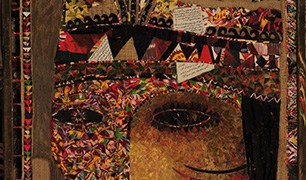 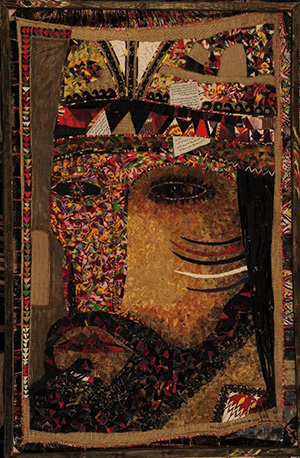 For the first time in Singapore, fine modern and contemporary art from the Central Asian states of Kazakhstan, Turkmenistan and Uzbekistan will be featured in a major show centering upon the region’s artists.

The exhibition’s main theme is the Silk Road or roads, the great network of overland and maritime highways connecting East Asia – through Central Asia – and Europe, since the 3rd century BC. While building on the notion of the roads as conduits for exchange, the exhibition will introduce a fresh perspective by focusing on the modern artistic culture of the Central Asian region.

This art emerged from newly independent nation-states built upon much older traditional societies, as they deal with the challenges and advantages of ongoing shifts in cultural, spiritual, economic and geopolitical realities.
Among the four artists who present their work are cultural medalists, whose artworks belong to national museums and international private collections. Given the eminence of the artists in their own countries, many of their works to be included in New Silk Roads will be unavailable for overseas ownership in time to come as they are upgraded to the status of national treasures.

Also presented in the exhibition are paintings by the up-and-coming Singapore-based Serbian artist Filip Gudovic, who, like a true maritime Silk Road explorer, has sojourned in Southeast Asia for over a decade. The exhibition is presented by ENE Gallery, whose mission is to make Central Asian art accessible.