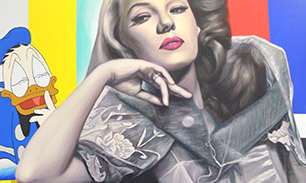 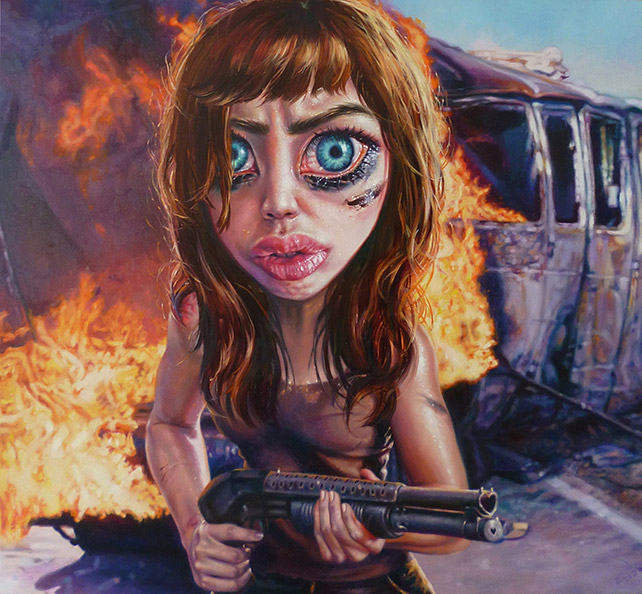 To mark One East Asia’s 5th Anniversary in Singapore, [Purple]: Women of Mankind brings together 12 outstanding female artists from Asia, who will show recent work in the first of five special exhibitions scheduled for 2015. 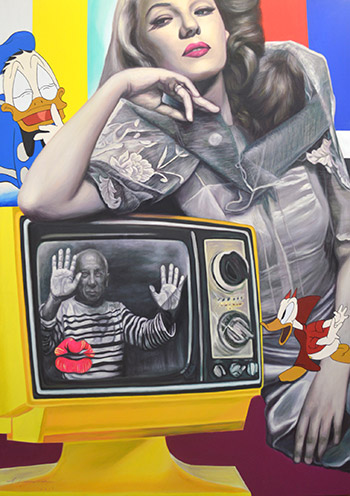 It may appear to be a feminist statement of assertiveness through the exclusion of men, through positive discrimination and strength in numbers. If, as Simone de Beauvoir stated, women are defined by their ‘otherness’, does the selection not underline this state of affairs by showing women separately to their male counterparts? The discourses of post-feminism might indeed argue that since positive promotion of women is no longer needed (because the goals of second-wave feminism have already been met), it is a somewhat old-fashioned notion to group women together in order to demonstrate that women have won their rightful place in the art world. 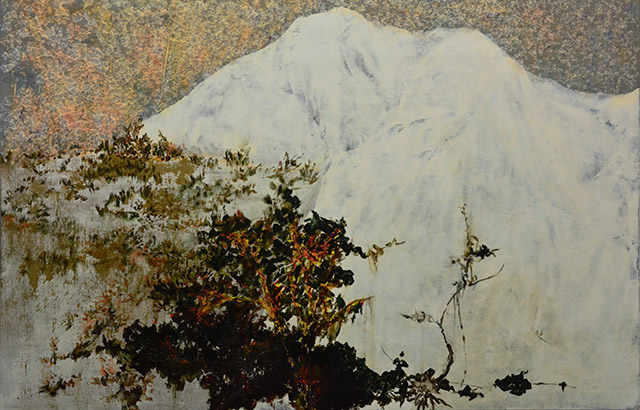 But what about an attitude that we could call, somewhat prosaically, ‘post-post-feminism’: that the very wealth of talent amongst many artists who happen to be female has allowed the curator, Veronica Howe, to select them simply because she wishes to do so? This is a nominal curatorial device driven by the quality of the work available. It is not unnecessary positive discrimination but simply the exercise of personal choice: “I love these artists for who they are – firstly for their art and then for their unconditional friendships – and would have said the same if they were male.” Indeed, as a counterbalance, there will be a show dedicated to outstanding male artists from Southeast Asia later in the year. This is arguably closer to the ideals of equality: both groups are selected by gender. This balance is reflected in the title of the show.

[Purple]: Women of Mankind signifies the equal mix of man (blue) and woman (red), a counterbalance of the two colours. 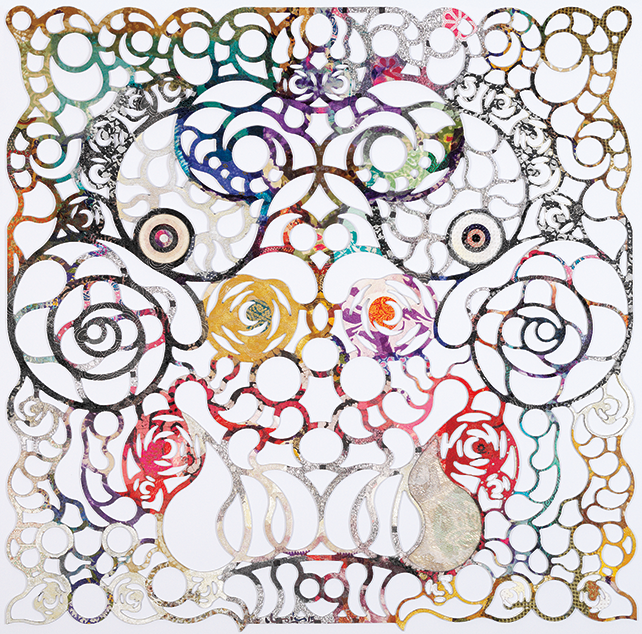 The use of an overarching theme has long been the modus operandi of the curatorial process but in this case the theme is simply the artists themselves. Demonstrating the authenticity and variety of their practices is the purpose of the show. Gender is rendered irrelevant: the works speak. 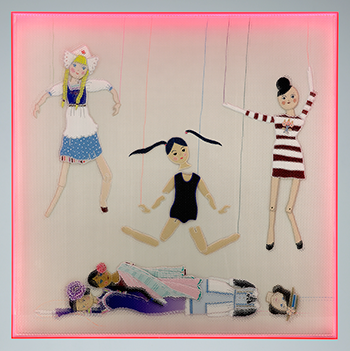