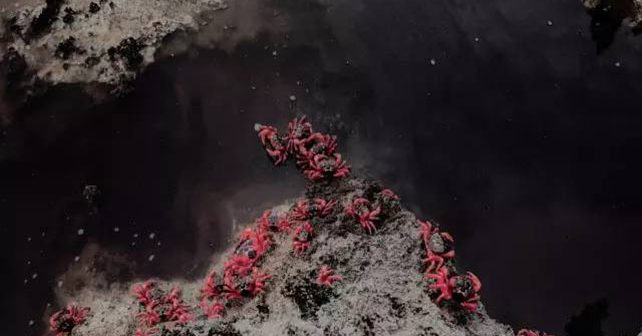 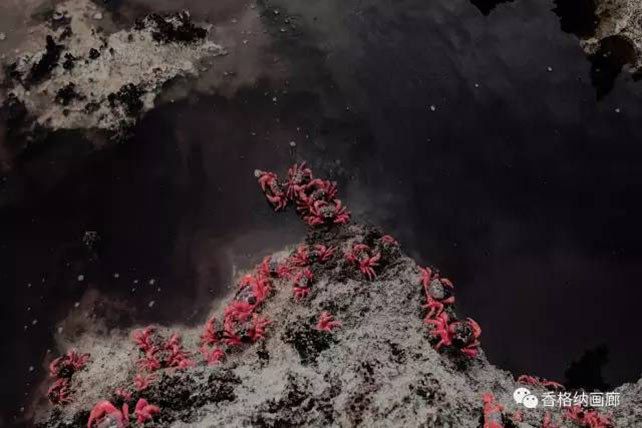 Singaporean artist Robert Zhao Renhui is one of the four shortlisted artists in the third edition of the HUGO BOSS ASIA ART Award for Emerging Asian Artists, jointly organized by Shanghai Rockbund Art Museum (RAM) and Hugo Boss. The winner of the Award will be selected by the jury chaired by RAM Director Larys Frogier. A group exhibition, held at RAM from 26 October, 2017 to 7 January, 2018 will showcase the works of the four shortlisted artists.