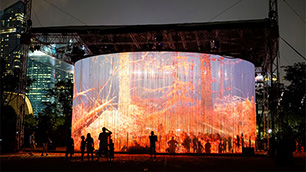 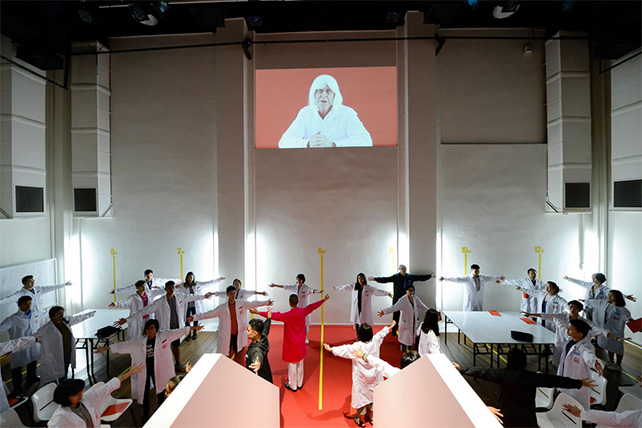 Singapore creation I Am LGB was among the sell-out productions at SIFA 2016, which was themed POTENTIALITIES.

This year, Singapore International Festival of Arts (SIFA) saw a record number of 155,000 individuals, an increase of more than 2.5 times from 2015, with 95% overall sales and 75% of productions that were full house. They include Hamlet | Collage by Robert Lepage, Five Easy Pieces by Milo Rau, In The Mood For Frankie by Trajal Harrell, Making & Doing by Bill T. Jones, the South East Asian Retrospective by Sardono Kusumo, both creations by Argentine director Fernando Rubio who worked with Singaporean actors Margaret Chan and Oliver Chong, Singapore creations I Am LGB, The Last Bull: A Life in Flamenco, and Sandaime Richard directed by Festival Director, Ong Keng Sen.

The third edition set out with its strongest focus yet on creating brand new works; of its 20 productions, 15 were new creations of which 8 involved Singaporean and international collaborations. The Festival has also gained traction with local audience and fostered a strong, loyal base who mark it in their calendars annually.

With its increasing popularity, SIFA has also gradually become synonymous with quality productions on an international, regional and Singapore scale. The artists and productions featured are also starting to get noticed by the arts festivals around the world, proving the Festival’s leading position through its foresight and willingness to push the boundaries. Amongst the visitors this year were Holland Festival, Festwochen in Vienna, Volksbühne Berlin, Manchester International Festival, New Zealand Festival, TPAM in Yokohama, several Taiwan Festivals/Institutions and Hong Kong Festival.

In its continued and sustained efforts to build public interactions, SIFA 2016 ventured out to new venues including the National Gallery, Malay Heritage Centre, Gardens by the Bay and Marina Bay Sands Events Plaza. SIFA also made free one of its highlight productions, Ron Arad’s 720°. The production, held at Gardens by the Bay over 16 days, was an exciting interphase that provided an inimitable way of experiencing art. Amidst the hustle and bustle of the city, regular Garden-goers including many families, were treated to a monumental outdoor video installation which also drew Festival enthusiasts. All were mesmerized by it. 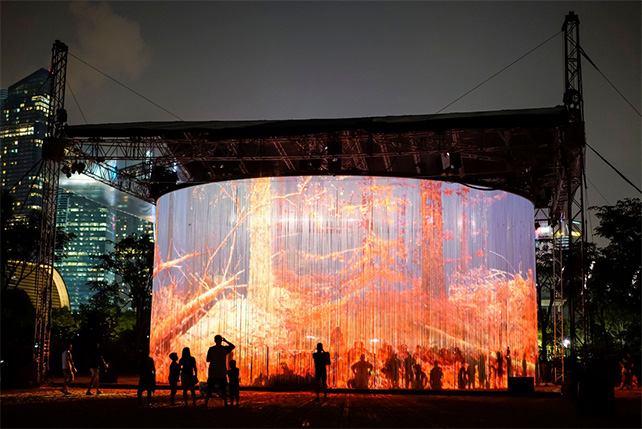 The Festival has solidified its position as a key arts event in Singapore. Its artistic direction has a unique voice. Next year will be the fourth and final year that Festival Director Ong Keng Sen is commissioned to helm the Festival.