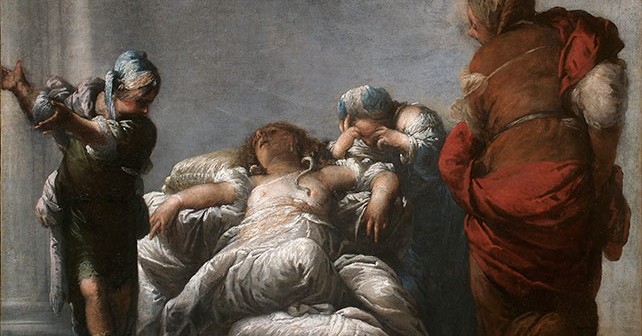 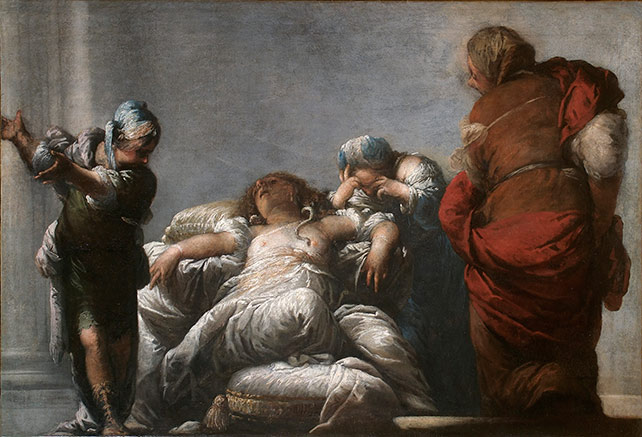 Singapore Pinacothèque de Paris will celebrate its opening with “The Myth of Cleopatra” and an extensive collection of masterpieces at the refurbished Fort Canning Arts Centre in May 2015.

Elaborating on the selection of the opening feature exhibition, curator Marc Restellini said,

“I chose to open with the Myth of Cleopatra because she is a famous, mysterious and powerful pantheon figure who has captivated a wide range of audiences for over 2,000 years. From historians to artists, to the young woman who goes to a costume party tomorrow as Cleopatra, there is a point of engagement for everyone”.

Singapore Pinacothèque de Paris is the first expansion in Asia Pacific of the internationally renowned Pinacothèque de Paris, the largest private art museum in Paris, founded by Marc Restellini in 2007. Housed in the Fort Canning Arts Centre, the museum is centrally located in the heart of the city, atop the history-steeped Fort Canning Hill – which has served as the seat of Malay royalty in the 14th Century, home to colonial governers, and marked significant milestones of modern Singapore.

The Myth of Cleopatra exhibition explores the origins of the myth that has held historians, poets and painters alike mesmerised by the mystery that surrounds her real looks, the political and social impact Cleopatra had in history, and how she has consistently been the representative image of Egypt even when she has not been evidently tied to Ancient Egypt and its Pharoahs.

The feature exhibition aims to define the authentic Cleopatra and present artefacts and works inspired by her, from archaeological artefacts to paintings, theatre, cinema, comics, opera and the decorative arts. Visitors will have the invaluable opportunity to witness over 200 featured works over a period of four months. This is the first of a series of rotating feature exhibitions at The Features gallery which will be presented two to three times a year.