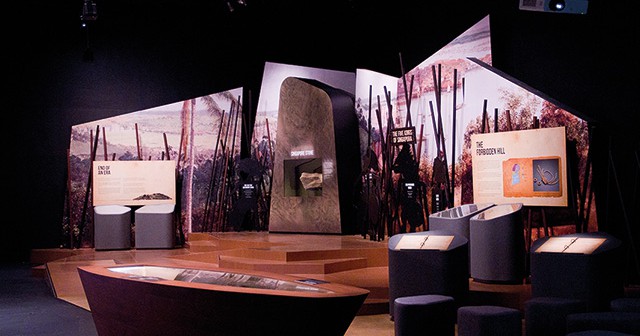 SINGAPURA: 700 Years takes you on a journey through 700 years of Singapore’s history beginning from the 14th century. Experience Singapore’s transformation through the ages as it went from a humble fishing village to the pride of an empire, before finally achieving the status of being an independent nation-state as it is today.

With the closure of the Singapore History Gallery on 3rd November, SINGAPURA: 700 Years is one of the exhibitions that will be open to the public during the Museum’s revamp.

The exhibition SINGAPURA: 700 Years is a ‘time machine’ that brings visitors away from modernity and back to critical points in the nation’s history. Enjoy the lulls of the old fishing village from the 14th century, walk through the hustle and bustle of the busy trading streets under the British rule, and go behind the bars as a prisoner-of-war to experience the oppression of the Japanese Occupation.

The immersive exhibition brings you through a riveting exploration of Singapore’s history as you will find yourself placed right in the midst of the nation’s defining moments. The exhibition consists of six sections, Archaeology in Singapore, Ancient Singapore (1300–1818), Colonial Singapore (1819–1942), Syonan-To (1942–1945), Road to Merdeka (1946–1965) and Independent Singapore (1965–1975). 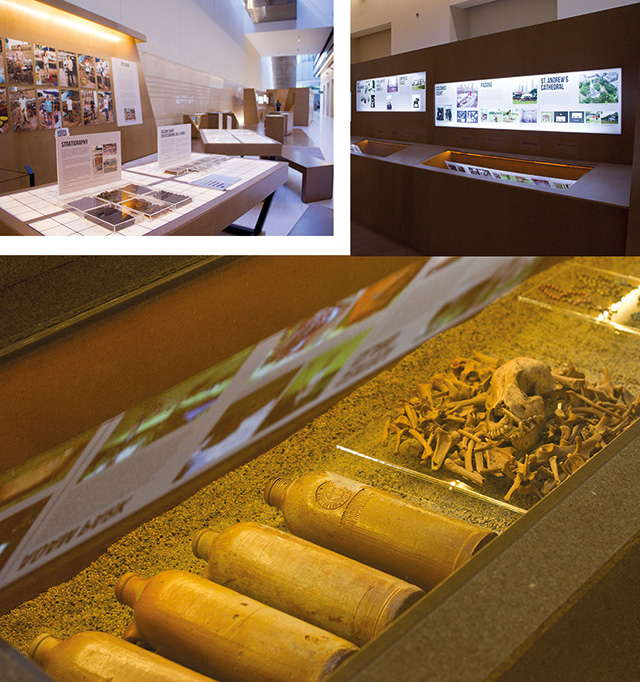 Archaeology in Singapore
Unknown to many, archaeologists have been quietly excavating in Singapore for the past three decades. Since 1984, some 19 sites were excavated, and many other surveyed. Archaeology has added another layer to our understanding of Singapore’s ancient, colonial and more recent past. This section showcases a part of the large collection of archaeological artefacts that have been unearthed over the years. Some of these artefacts date to as early as the 10th century AD. 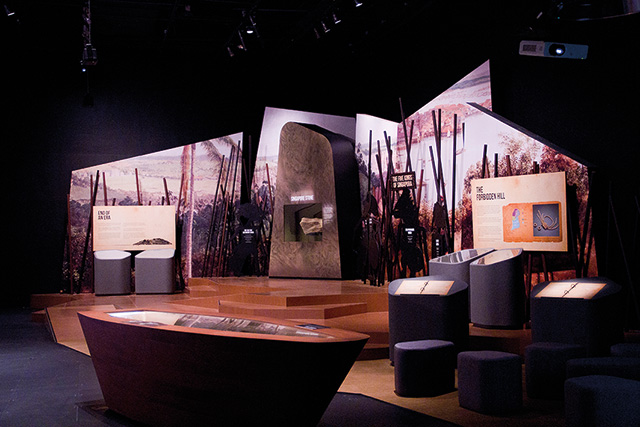 Ancient Singapore (1300–1818)
Ancient Singapore was known variously as Temasek and Singapura, among other names. Learn about the legendary five Malay kings ruled over a prosperous trading settlement until the Javanese invaded the island and laid it to waste. 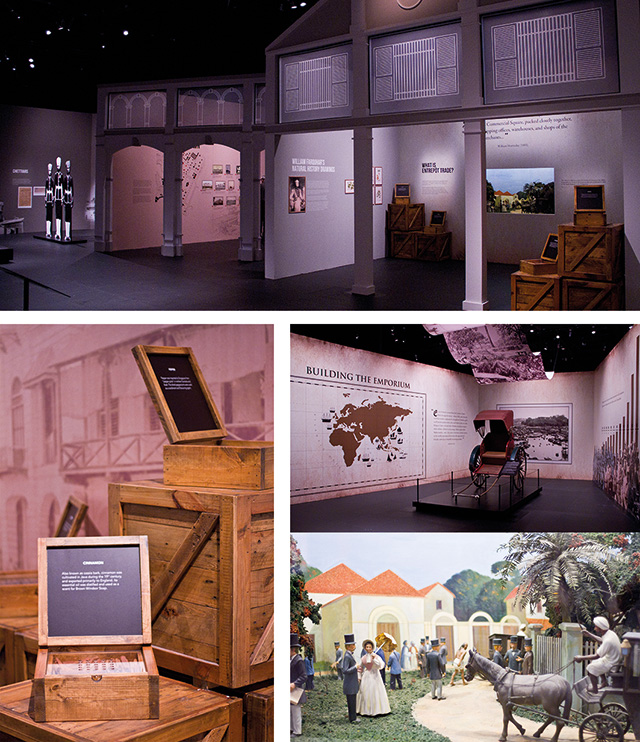 Colonial Singapore (1819–1942)
The British arrived in 1819 and set up a trading factory on the island. They then secured rights to the island from the Malay rulers and developed Singapore into a thriving port and premier city in the region which attracted migrants from all over the world. 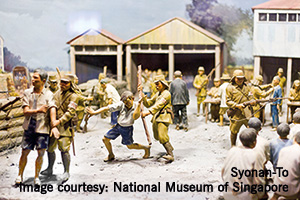 Syonan-To (1942–1945)
On 15 February 1942, Singapore came under a new master: Japan. The city was renamed Syonan-To (the light of the south). Experience the lives of the people at the time: the fear of mass screening exercises, the lack of food and supplies and learning how to be Japanese in school. 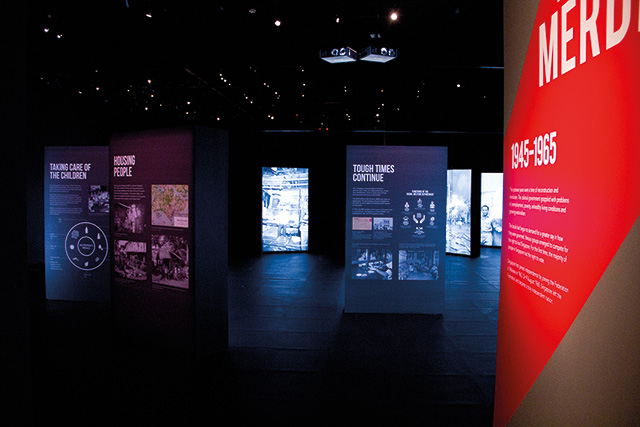 Road to Merdeka (1946–1965)
Post-war Singapore was a time of rebuilding and revolution. The war left Singapore in shambles; there were problems of unemployment, poverty and poor living conditions. At the same time the spirit of nationalism had emerged. Walk through a student demonstration and listen to former students explain their involvement. 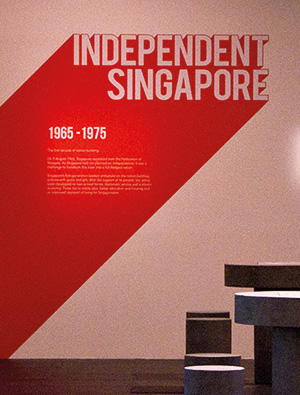 Independent Singapore (1965–1975)
Singapore’s first ten years of nation building was a time of hard work and achievement. Explore how the foundations of our nation were built: defence, foreign policy, economy and education and housing. Visit our 1970s-inspired HDB living room, read magazines and watch newsreels from the time.