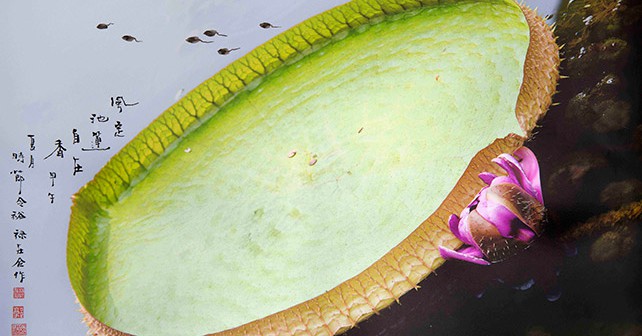 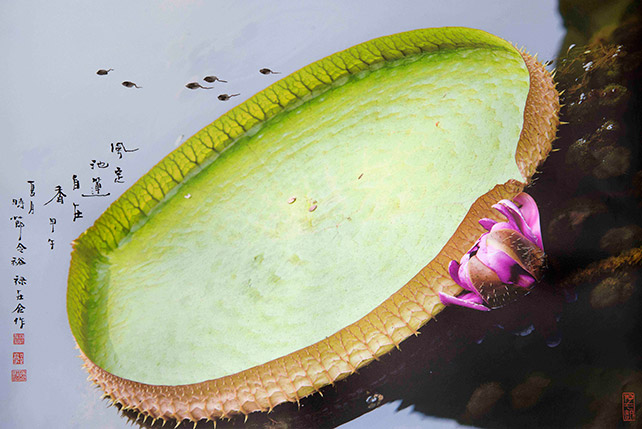 Soul & Sensibilities is an outstanding exhibition to be held at the National Museum of Singapore by eminent photographer Kwek Leng Joo and award-winning China-born painter Lin Lu Zai celebrating their inaugural collaboration.

Lin Lu Zai applies his signature Chinese brush painting to Kwek Leng Joo’s carefully composed images to reveal the soul of nature and tranquil beauty in works created over a year-long collaboration between two artists who have a penchant for nature. The works are transformed into poetic depictions of real life with a touch of sensibility
from Lin’s Chinese calligraphy and brush painting.

The marriage of traditional Chinese brush painting and calligraphy with modern day photography culminates in a captivating form of art, exceeding the limits of both mediums. They have created masterpieces through an intuitive and symbiotic understanding of each other’s creative interpretation.

Kwek Leng Joo (b. 1953) is the Deputy Chairman of City Developments Limited. Despite his many responsibilities, he is also an avid photographer and has contributed the sales of his works and books to many charitable and environmental causes. As part of his support for the national bid to make Singapore Botanic Gardens Singapore’s first UNESCO World Heritage Site, Kwek held an exhibition titled Heritage in Green showcasing the Gardens’
beauty and heritage at the Gardens in November 2013.This was followed by a travelling exhibition to promote community outreach of the bid in 2014. In September 2015, Kwek launched a limited edition photo art book titled Embrace, featuring images taken at the Gardens.