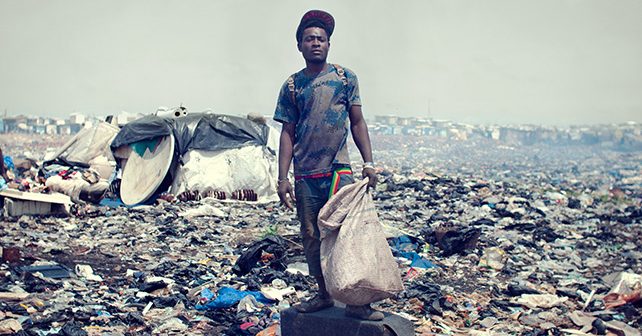 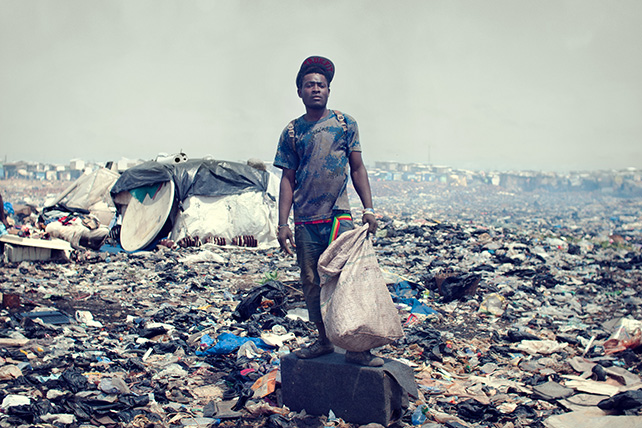 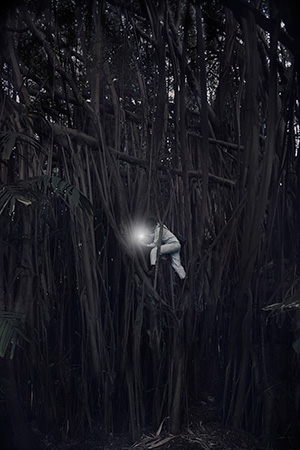 SIFA 2017 is set to enchant audiences from Singapore and around the region. The full programme line-up is an exciting spectrum of genres including for the very first time, a focus on film making as performance and a focus on adapting Singapore novels to the live stage. Unlike previous years, The O.P.E.N. and SIFA 2017 will meld together into one continuous festival period spanning four months, allowing participants a seamless participatory experience.

This year, the theme ENCHANTMENT is notably influenced by current events and was shaped by Jane Bennett’s definition of the word, “The overall effect of enchantment is a mood of fullness, plenitude, or liveliness, a sense of having one’s nerves or circulation or concentration powers turned up or recharged – a shot in the arm, a fleeting return to childlike excitement about life.”

“It’s about ethical generosity and being opposed to cynicism in this age of global disenchantment. Because you are enchanted with life, you still desire to create a better world for all of us to live in. The works explore how to remain engaged despite growing populist sentiments, excessive control, and how to stay connected to issues as we are faced with injustices around us.” 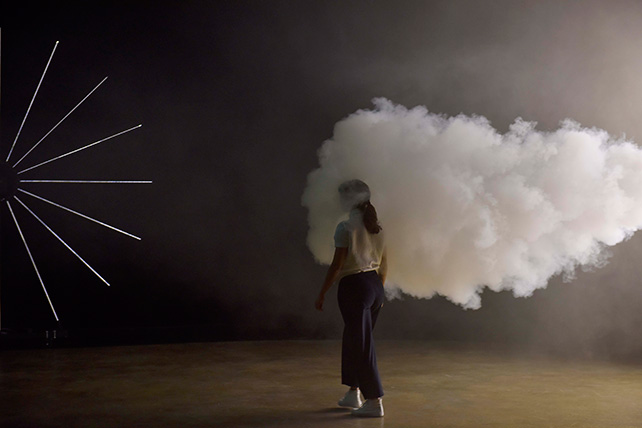 In light of this, SIFA 2017 moves towards becoming an innovative and participatory festival, where there are an increasing number of productions that will draw in arts lovers as both audience and participants. Members of the public can experience enchantment in a range of settings: From an intimate encounter cooking alongside a stranger, to participating in the making of an actual film as guests of a Punjabi wedding banquet, to reflecting on histories, to an opening workshop about art as public interest. But beyond just participatory, SIFA’s enchantment-led productions aim to raise discussions among the publics as they assert their presence as well as encourage all to get involved.

“Any pinnacle arts festival is only complete in its connection with each other and the world, and SIFA through Keng Sen’s vision has achieved this. This year’s festival with the theme of Enchantment is particularly apt in light of the current global situation. The programmes will challenge, excite and build communities.” Sarah Martin, the new CEO of Arts House Limited, concurs.

SIFA 2017’s thought-provoking line-up will invigorate you, revive the unusual and unexpected of everyday life, and it will unquestionably leave you enchanted. 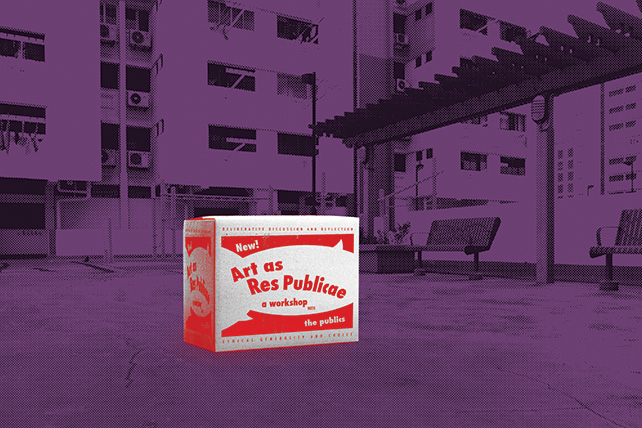 Ong links enchantment to each and every one of us making change happen: “Art introduces us to other realities. I hope to discover my ethics not in a culture of fear but in a culture of empathy to difference. How often have I heard in Singapore ‘What to do? It’s not going to happen…’ Let’s set aside apathy and self-pity, let’s be recharged – each of us – to make a small difference. The works in the SIFA 2017 ENCHANTMENT edition gesture us away from cynicism to laughter, to wit, to compassion and to generosity.”