The world of DreamWorks Animation at ArtScience Museum 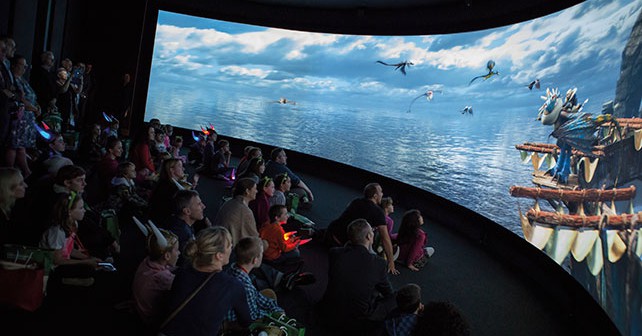 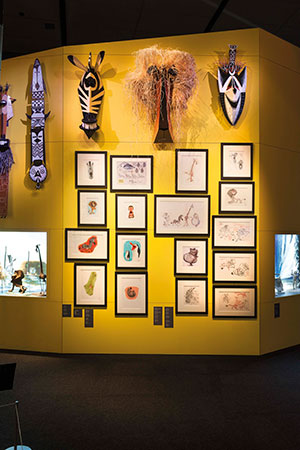 Fans who have experienced the wonder of Shrek, Kung Fu Panda, and How to Train Your Dragon can now discover the magic that goes into creating some of the most beloved animation films of our time, as DreamWorks Animation: The Exhibition is shown for the first time in Asia at ArtScience Museum at Marina Bay Sands.

The exhibition, which features 31 films and more than 400 displays, is a comprehensive discovery of DreamWorks Animation’s works over the past 20 years. The exhibition is exceptional for its range of interactive components and the depth of content it encompasses.

As the first stop of its five-year international tour, DreamWorks Animation: The Exhibition will feature exclusive concept drawings and behind-the-scenes footage of the creative process and remarkable character sculptures. Film enthusiasts will also be amazed by captivating storyboards, reconstructions of DreamWorks’ real-life workspaces and specially commissioned interactive environments.

Visitors can step into three main galleries: Character, Story and World, to witness what it takes to create and bring to life such enchanting stories. This 20-year retrospective is a comprehensive look at the entire back catalogue of 31 DreamWorks Animation feature films, from the studio’s first theatrically released film Antz (1998) to recent releases, How to Train Your Dragon 2 (2014) and Home (2015).