Time to Go to Sleep 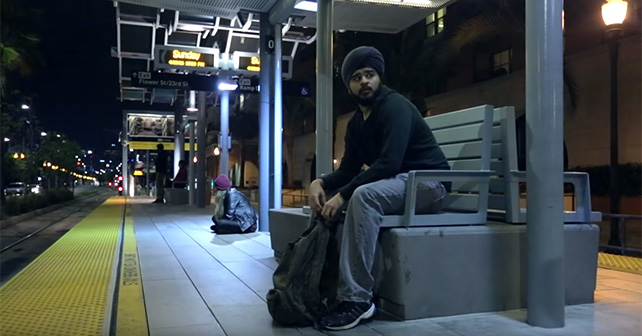 Time to Go to Sleep is an original song and short film by Singaporean songwriter and filmmaker Jagraj Singh Wasan (‘Jag’), exploring what it takes to push someone over the edge of no return. Jag was intrigued by two things: Social Ostracism, and Acts of Terrorism. Are they linked? Are they preventable? And is there something we as a people can do to help?

I was deeply affected by two issues in America. One being the multiple school and mass shootings on a regular basis, and the other being how Sikhs are bullied and harassed for looking like terrorists in the eyes of the ignorant.

Jag grew up in Singapore and went to the University of Southern California where he studied Business, Cinematic Arts, and Songwriting. He graduated at the end of 2014, and has since been working on music and film projects.

The song is available for streaming or download on all major platforms:
Spotify
Amazon Music
Tidal
Deezer
Saavn