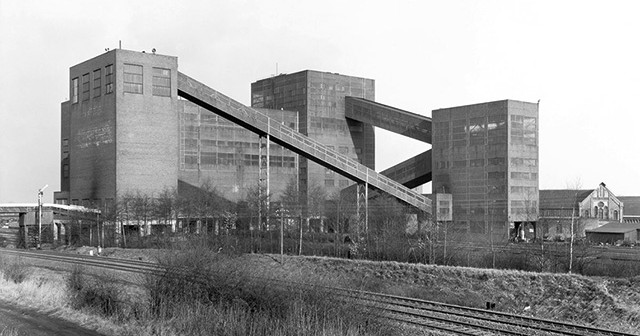 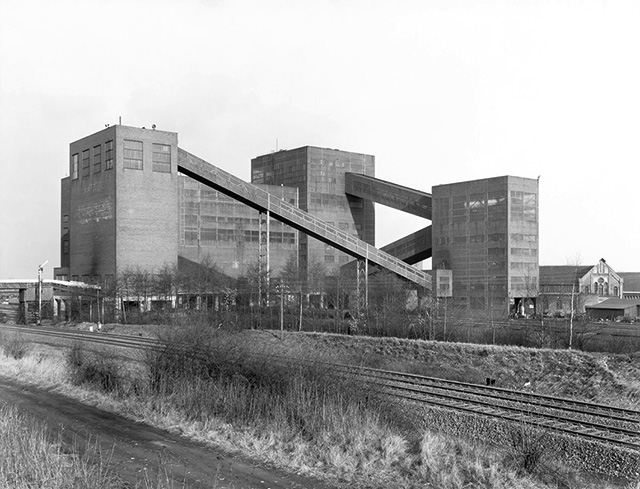 If there were to be one photographer whom many others owe great artistic debts to, it would undoubtedly be German collaborative duo Bernd and Hilla Becher. “Types” is not only a tribute to the Bechers, but a celebration of the diversity of refreshing artistic possibilities that have emerged in Asia from a re-interpretation of their vision.

The husband and wife team of Bernd and Hilla Becher began photographing together in 1959. Bernd (1931–2007) and Hilla (b. 1934) Becher documented architectural forms referred to as “anonymous sculpture” for over thirty years. Their extensive series of water towers, blast furnaces, coal mine tipples, industrial facades, and other vernacular industrial architecture comprise an in-depth study of the intricate relationship between form and function. Many books on their work are in publication, each titled after the industrial structure that they document. Their work is included in the collections of the Guggenheim Museum, Metropolitan Museum of Art, Los Angeles County Museum of Art, and San Francisco Museum of Modern Art. 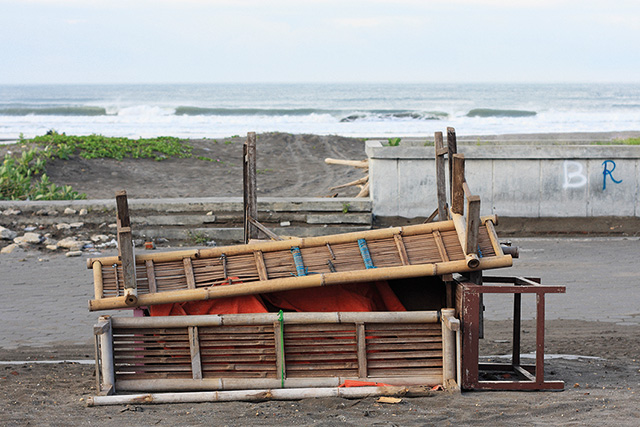