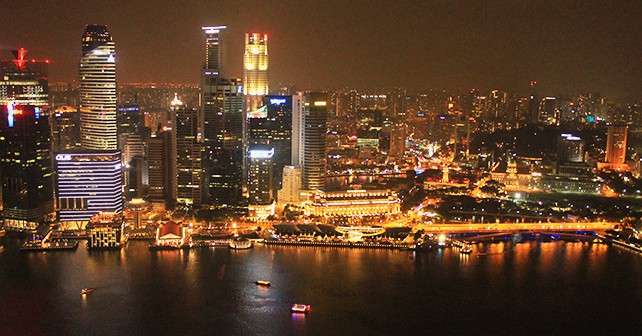 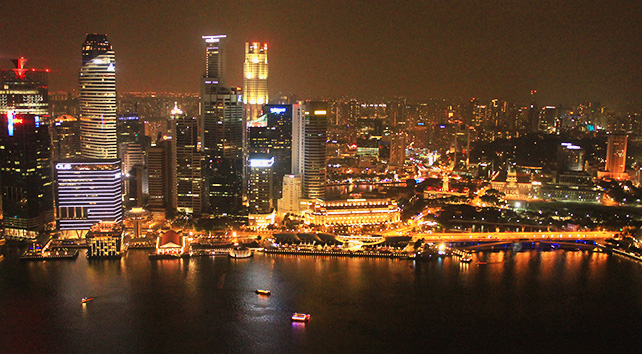 Between Friday 16 January and Monday 2 February the Bell Pottinger Arts team held 70 separate conversations with the arts communities in London, Middle East and Asia. Respondents were invited to answer a number of questions anonymously. They were asked which single location in the world they thought would stand head and shoulders above the rest – and why. Of the 70 respondents, 50 (74%) were UK based, while the rest 20 (26%) were equally split between the Middle East and Asia.

London took top spot with 41% of the nominations. New York followed with 13% followed by Paris with 7%. Several respondents felt that the Charlie Hebdo attacks would prompt renewed creative vigour, with satirical responses and cultural and artistic statements putting the spotlight on the city.

Singapore’s development as an arts hub was recognised by several of the 70 industry stakeholders who responded to the survey. 2015 was earmarked as being a watershed year for the city-state, with the opening of the National Gallery Singapore and Singapore Pinacothèque de Paris, the revamping of three of Singapore’s major cultural institutions – the Asian Civilisations Museum, Singapore Art Museum and National Museum of Singapore, and arts activities related to SG50.

Venice Biennale was selected as the single most important arts and cultural event globally in 2015, for which the National Arts Council is currently preparing Singapore’s much-anticipating return after a hiatus in 2013.

Some respondents fear that Hong Kong’s status as a global arts hub may be impacted by the protests, although Art Basel Hong Kong is still seen as the single most important event in the region. Seoul was highlighted as an emerging Asian arts hub with major events such as the Rothko Exhibition, and a dynamic arts sector bolstered by a strong economy.