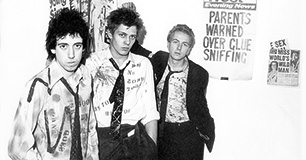 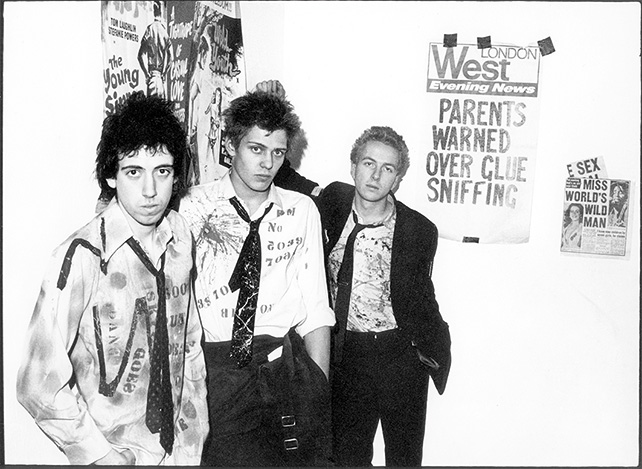 uintessential French fashion label agnès b. celebrates its 10th anniversary in Singapore with the agnès b. PUNK+ Photo Exhibition, which is shown at The Substation from 2 – 26 October, before traveling to Hong Kong and Taiwan.

The exhibition showcases a selection of 28 photos curated from legendary photographer Sheila Rock’s book, PUNK+ – a visual document of the punk and New Wave movement in London, a revolutionary catalyst that transformed contemporary culture for the world of fashion, music and art.

Designer Agnès has long been an avid protagonist of the arts with a keen interest in street culture. Her famous fans include a bold pack of contemporary artists such as musician and activist Yoko Ono, pop culture phenomenon David Bowie, Radiohead’s Thom Yorke and actress Helena Bonham Carter. 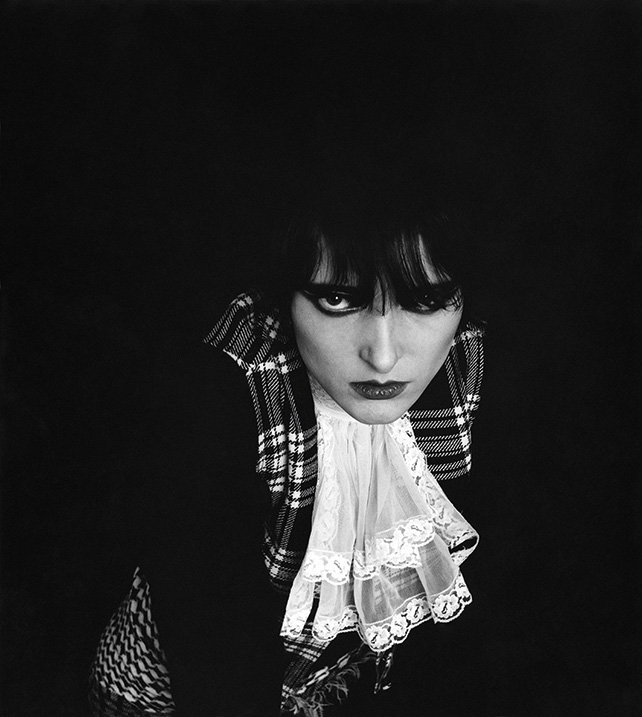 For over 30 years, agnès b. has created an image to not only represent the chic and timeless but also the contemporary, modern and cutting-edge in its support for art, film and music. The agnès b. PUNK+ Photo Exhibition represents the latest extension to the designer’s involvement within the arts community.

Agnès worked closely with photographer Sheila Rock and her publisher from FIRSTHIRDBOOKS to launch the PUNK+ photo exhibition tour, which began in London and Paris in 2013 and now continues to Asia. Having worked in close proximity with iconic artists, Rock has been able to capture the unpretentious, raw and creative energy of the punk movement in her photographs.

Visitors to the exhibition will have the opportunity to take home a piece of the punk culture from the pop-up store that will be erected beside the exhibition at The Substation Gallery.