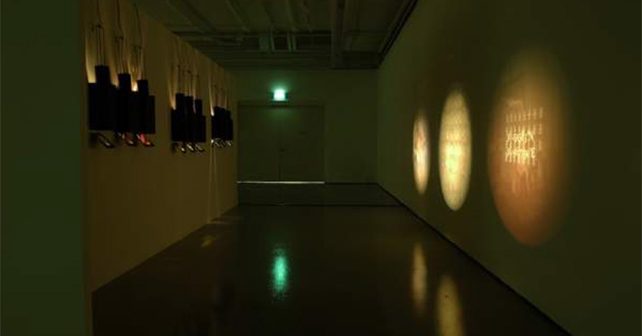 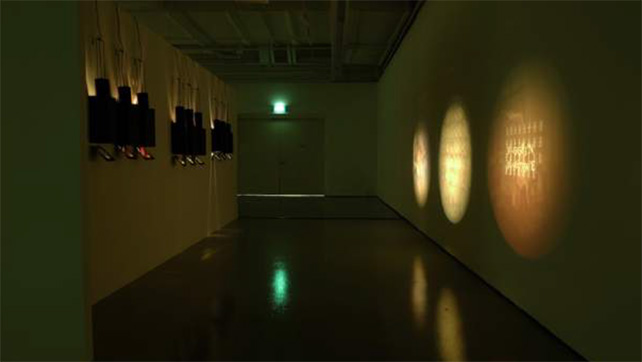 2017 LASALLE College of the Arts’ graduates Angela Chong (MA Fine Arts) and Goh Abigail (BA(Hons) Fine Arts) were announced as the winners of the Chan-Davies Art Prize on 18 May, in conjunction with the opening of The LASALLE Show 2017 Exhibition.

The two prizes, which are awarded annually, are designed to give substantial financial support to graduating students in the LASALLE BA(Hons) and MA classes in their first year after graduating – with the objective of a solo exhibition at the end of the year.

The judges reflected that this year’s applicants exhibited diverse and challenging approaches to their submissions including works with sound, light, installation and 2-D. They also pointed out that the interviews with applicants, which considers future plans, motivations and artistic insight, play a substantial part in the judges’ ultimate selections. 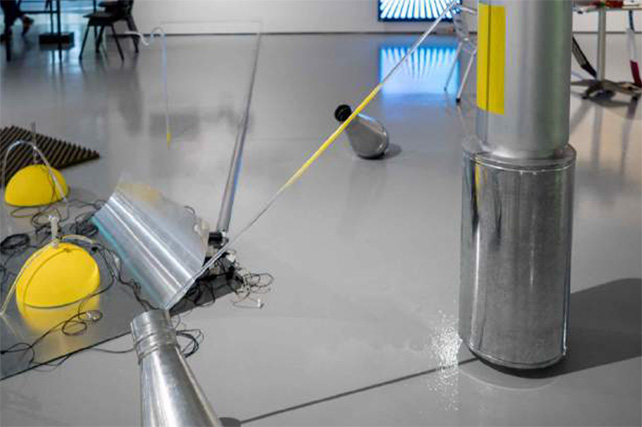 “Both Angela and Abigail provided considerable insight into their work during the interview process. It was clear that the ultimate prize winners had a well defined vision of where they had come from and were going to in their artistic practice. The judges considered and supported artists with clear medium term goals, but not necessarily with the premise that the work would ultimately be commercial.”

The Chan-Davies Art Prize is open to all final year students of LASALLE’s BA(Hons) Fine Arts programme and the graduating cohort of the MA Fine Arts programme. For each of the two categories, the prize includes a SGD 15,000 cash prize, a personal contribution by the owners of Chan + Hori Contemporary, Angie Chan and Nick Davies, and a solo exhibition, supported by Chan + Hori Contemporary and VADA, to take place within 12 months of the award.