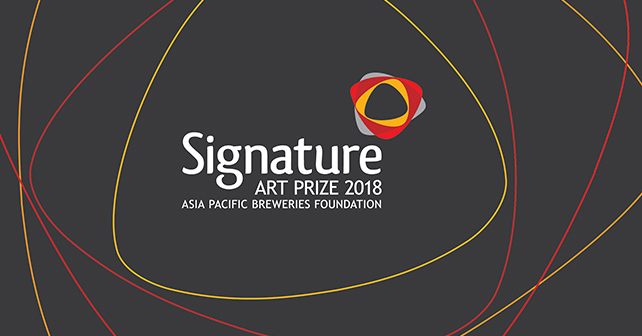 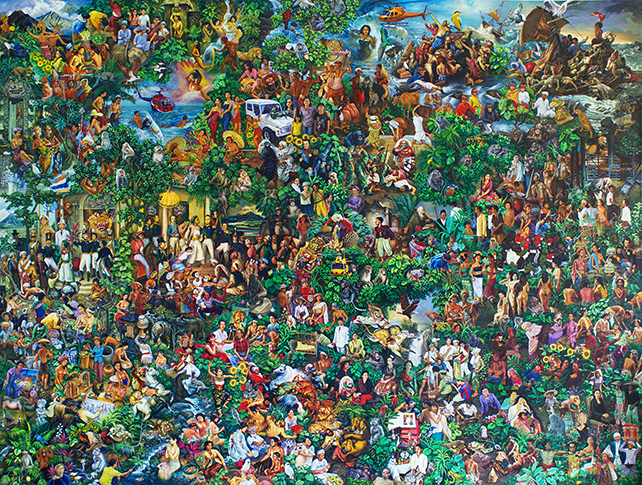 The Singapore Art Museum and Asia Pacific Breweries (APB) Foundation announced the APB Foundation Signature Art Prize 2018 finalist artworks today, which will be on view at an exhibition held from 25 May to 2 September 2018 at the National Museum of Singapore, the venue supporter for the Prize’s finalist exhibition.

The triennial APB Foundation Signature Art Prize spotlights outstanding examples of contemporary art from emerging and established artists produced over the last three years, and for this fourth edition, has expanded in scope to include Central Asia in addition to the Asia Pacific region. The Prize is worth SGD 100,000, with SGD 60,000 awarded to the Grand Prize winner and SGD 15,000 each for two Jurors’ Choice Award winners. A People’s Choice Award of SGD 10,000 will also be offered to the artwork that receives the highest number of public votes on-site at the exhibition. The winners of APB Foundation Signature Art Prize 2018 will be announced after an awards ceremony on 29 June 2018. 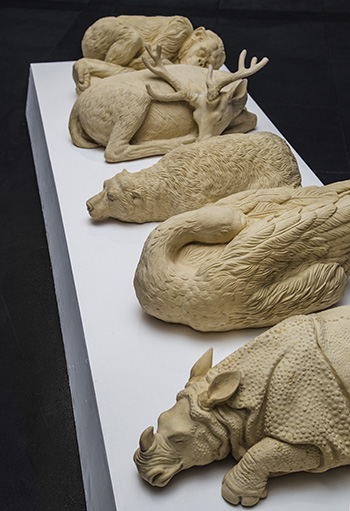 This year’s finalist artworks were selected by a panel of distinguished jurors comprising Mami Kataoka (Chief Curator of the Mori Art Museum, Tokyo), Bose Krishnamachari (President of the Kochi Biennale Foundation), Joyce Toh (Head of Content and Senior Curator at the Singapore Art Museum), Dr. Gerard Vaughan (Director of National Gallery of Australia) and Wong Hoy Cheong (artist and independent curator). The 15 finalist works were chosen from 113 artworks nominated from over 40 countries and territories. Ranging from painting to video and installation, the finalist artworks span the length, breadth and diversity of the Asian continent and beyond, hailing from Australia, Hong Kong, India, Indonesia, Japan, Kazakhstan, Malaysia, New Zealand, Singapore, South Korea, Taiwan, Thailand and Vietnam.

Over the course of the exhibition, visitors can look forward to artist performances, artist and curator dialogue sessions, panel discussions with the jurors, and various talks with artists, specialists and representatives from the art community, all of which will delve deeper into contemporary art practices of the region, as well as the themes explored by the artworks. 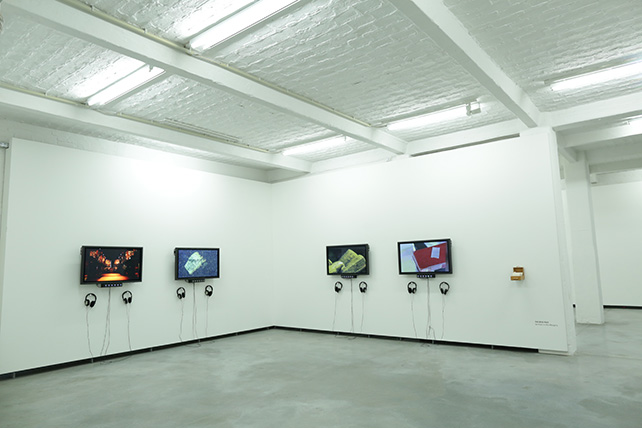 Shubigi Rao, A Short Biography of the Banished Book. Vol I- Written in the Margins, 2014-2016. Image courtesy of the artist