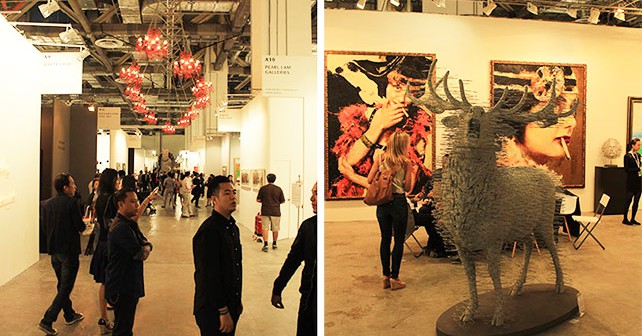 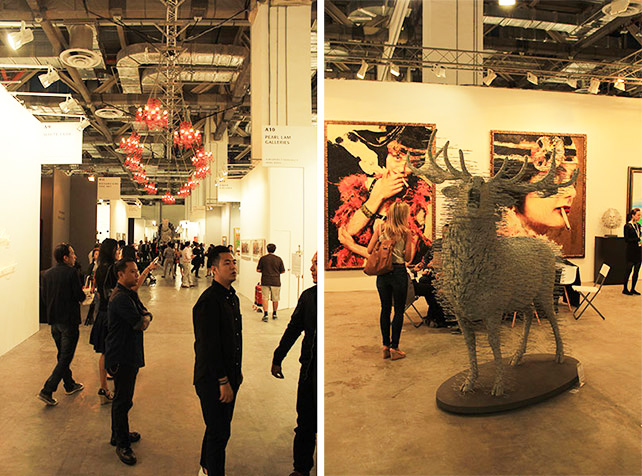 Art Stage Singapore, the flagship art fair of Southeast Asia, will kick off the 2016 international visual arts calendar with its sixth edition from 21 January to 24 January 2016 (Vernissage on 20 January) at the Marina Bay Sands Expo and Convention Centre. Art Stage Singapore is the leading contemporary art event of Southeast Asia that brings together galleries from across Asia featuring established and emerging contemporary artists from the region and beyond.

As catalyst to and integrative part of the local art scene, Art Stage Singapore has actively supported Singaporean galleries since its inauguration in 2011. The highly successful fifth edition in January 2015 included 41 Singapore-based galleries.

In the 2015 edition, Art Stage Singapore had attracted a total of 51,000 visitors over its five day run. The fair also closed on stronger than ever sales. Art Stage Singapore is the catalyst for the creation of the Singapore Art Week that presents over 100 art events – an initiative led by the National Arts Council, in partnership with the Singapore Tourism Board and Singapore Economic Development Board, of which the fair is the pillar event. Art Stage Singapore 2016 will once again firmly place Singapore on the global art map, bolstering the city-state’s position as the leading centre of contemporary art in the Asian region.