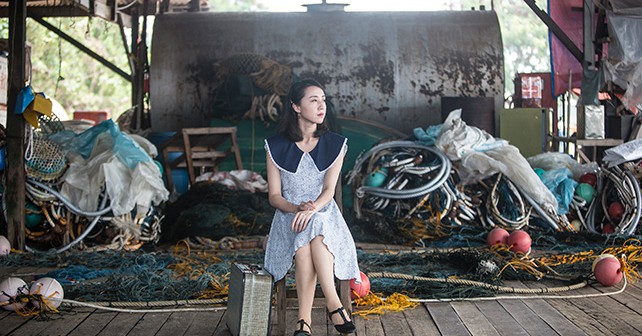 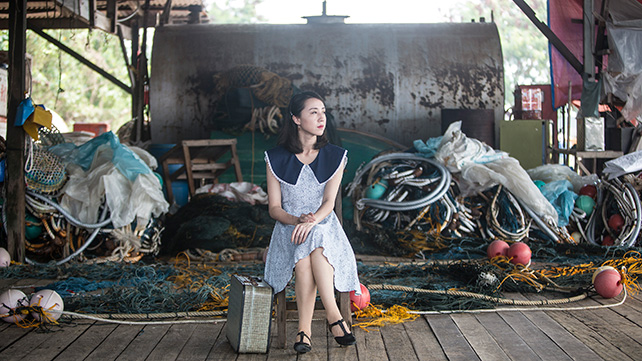 Sherman Ong, NUSANTARA – the seas will sing and the wind will carry us, 2011, Image courtesy of artist and IKKAN Gallery

In its 2016 edition, Art Stage Singapore will introduce the Southeast Asia Forum, which aims to emphasise the balance between art, commerce and content. An extension of the Southeast Asia Platform exhibitions at the Fair from 2014 to 2015, the Forum is a thematic programme that takes a more focused and deeper view into broad global issues that also affect our immediate region and lives.

The inaugural Southeast Asia Forum is titled Seismograph: Sensing the City – Art In the Urban Age. Comprising two symbiotic parts – an exhibition and a talk series, it is centred on the theme of urbanisation. The Forum’s exhibition component will survey the role of artists in the evolution of contemporary societies across Southeast Asia. The projects to be presented in the exhibition will focus on 16 artists who relate to issues and sentiments of extremely rapid urbanisation in their own countries. 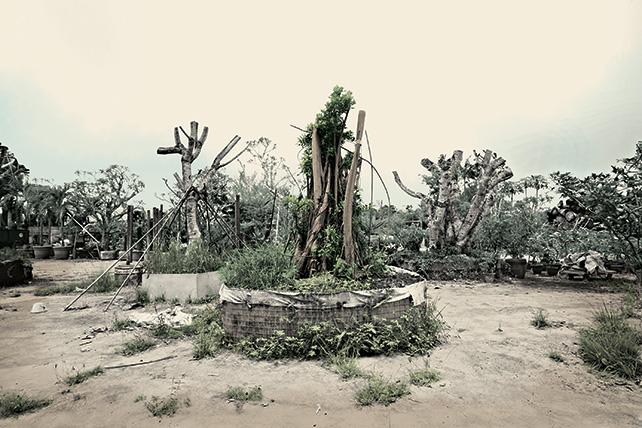 Local artist Robert Zhao will also be represented by 2902 Gallery at Booth H8 at Art Stage. He is also nominated for the Prudential Eya Awards in the category ‘Best Emerging Artist Using Photography’ for his collection of black and white photographs: ‘The series Singapore 1925-2025’. The nominated artworks for Prudential Eye Awards can be viewed from 16 January to 27 March 2016 at ArtScience Museum at Marina Bay Sands. 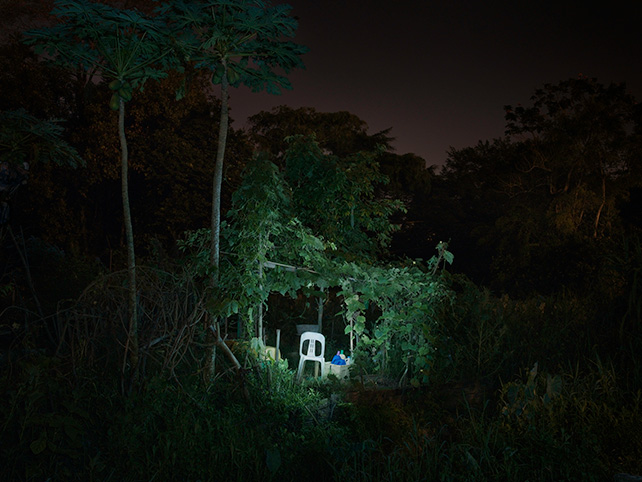 Art Stage’s Forum talk series will bring together architects, urbanists, social scientists, men and women of letters and artists to examine, through their different perspectives, the challenges of urbanisation and how cities can be re-imagined through different ways of seeing, learning and cooperation. The participating speakers include Jean de Loisy, Peggy Levitt, Kwok Kian Chow, Simon de Pury, Rem Koolhaas, Michael Schindhelm, Daniel A. Bell, Chua Beng Huat, Saskia Sassen and others.

Initially put together by Dada 100 Zurich 2016 association in Cabaret Voltaire, Dada-on-Tour is presented in Singapore by Bruno Art Group. It is a multimedia installation celebrating the 100th anniversary of Dadaism in 2016. By entering a “nomadic” tent, visitors get the chance to discover the visions and actions of 165 Dadaists such as Jean Arp, Hugo Ball, Marcel Janco, André Breton, Marcel Duchamp, Baroness Elsa von Freytag-Loringhoven, Francis Picabia, Sophie Taeuber-Arp and Tristan Tzara, among others.