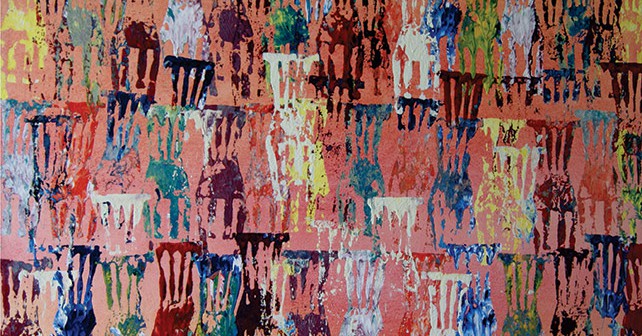 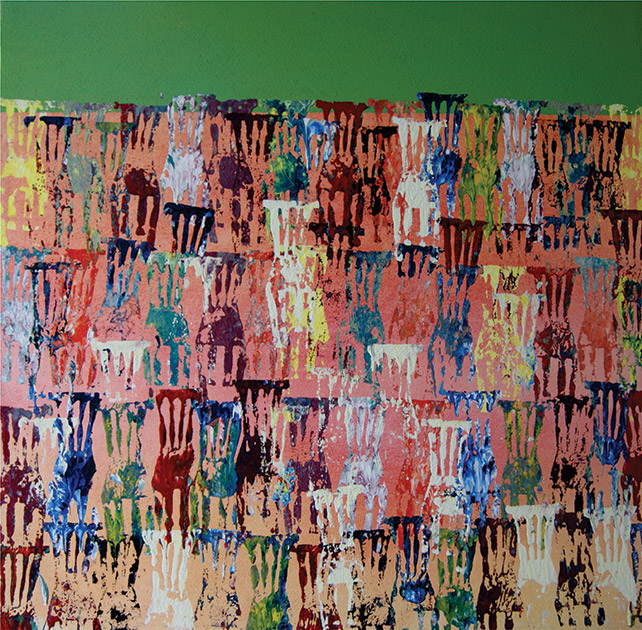 Boundlessly creative and tirelessly inventive, his latest offerings bring new compositions of form and colour into rhythmic abstraction, creating a dynamic exchange between the painting and observer, where the static, taken-for-granted characteristics of objects are removed, drawing in and engaging the viewer in playful and experiential ways.

Robles is an internationally exhibited and multi-award winning artist with over 68 solo exhibitions in Europe, the USA and Asia. His works have found their way into the collections of former King Juan Carlos of Spain, the Vatican in Rome, former US President Bill Clinton, and Malcolm Forbes, among others. Born in the Philippines in 1950, Robles has been a practising artist since 1970. He studied at the University of Santo Tomas in the Philippines where he was a University Rector College Scholar and recipient of the University’s Gold Medal for Excellence. He also studied at the National Academy of Design and the School of Fine Arts Students League, both in New York, the US. After spending much time abroad, first studying and then practicing and teaching, he has since returned to his native Philippines where he currently lives and works.

Robles is an accomplished painter with an original and individual voice. His new works are part of the evolving ‘Assertionism’ movement, which he founded in 1986 and on which he has published numerous books. The underlying principle is that “art which has power asserts, transforms, and transcends.” When he first articulated this new movement, Assertionism presented a completely fresh approach to art, a more direct expression of self and emotion. According to Palmer Poroner’s book ‘21st Century Art: Rene Robles Assertionism’, “the movement has made a significant contribution to contemporary art and aesthetics. It has injected a personal approach to realism. Moreover, not since the painting of Edward Hopper has there been a realism of such heightened emotional intensity.” 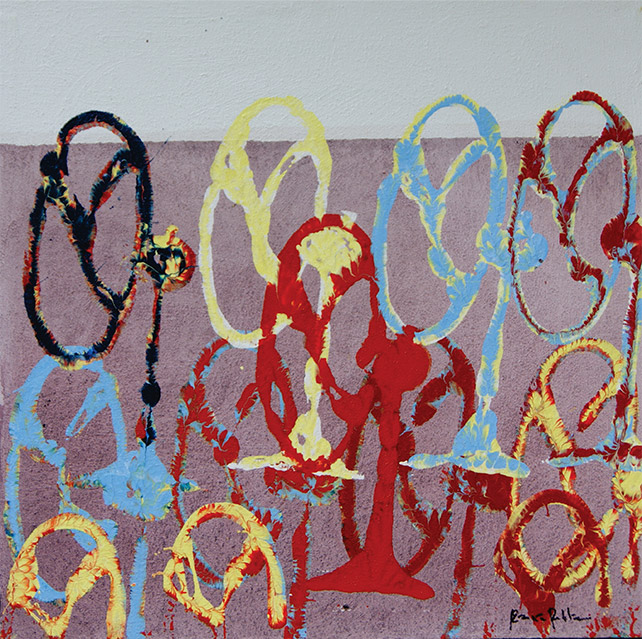