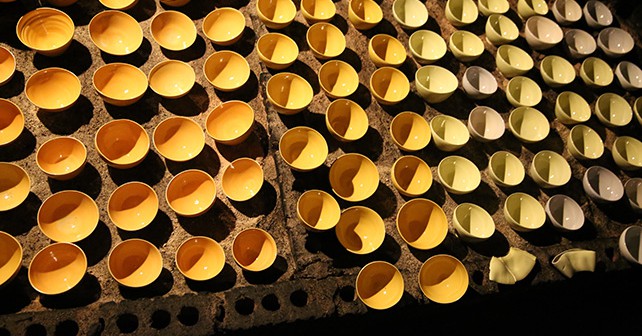 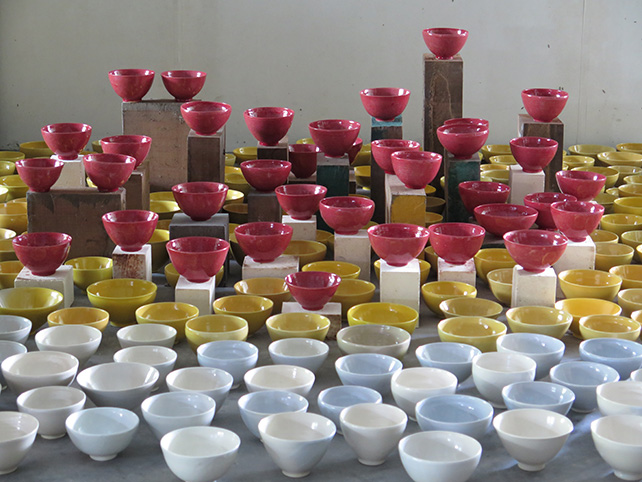 One East Asia, in association with Nexus Arts and Boxplot, presents “Building an Empire”, a solo exhibition by Singaporean ceramic artist, Alvin Tan Teck Heng. In this exhibition, Teck Heng reflects on his own personal and ancestral history, which in turn provokes broader considerations of culture, migration, and the Chinese diaspora in the Asia Pacific region.

Building an Empire, an installation of one thousand wheel thrown and glazed ceramic rice bowls, demonstrates the artist’s continued fascination with functional forms, while simultaneously challenging the line so often drawn between ‘traditional pottery’ and ‘contemporary art’. For Teck Heng, a second-generation Chinese Singaporean, the rice bowl is emblematic of his own family history and of Chinese culture more broadly. He notes:

Teck Heng attributes this in part to the long periods of famine in China, resulting from war, drought, and political turmoil. Food, or lack thereof, has been a critical factor in shaping China’s recent history.

The rice bowl is also central to the artist’s own family history; his grandfather travelled to Singapore not only to build a better life for his immediate family, but also crucially to support his extended family in China. As Teck Heng states, “travel or migration was a way of bringing food to the table,” a means for ensuring that family members in China could survive the insecurities of the times.

Using his own family history as a starting point, Teck Heng explores broader considerations of the Chinese diaspora in the Asia Pacific region. A prolific traveller throughout his life, he has been in a position to observe changing patterns in migration, shifts in local attitudes towards Chinese migrant populations, and the positive and negative impacts of Chinese migration and foreign direct investment in the region. Teck Heng does not purport to be an expert on these issues. Rather, by exploring his own observations through his work, he hopes to engage audiences in a dialogue concerning contemporary perceptions towards Chinese migration and China’s engagement in the region. 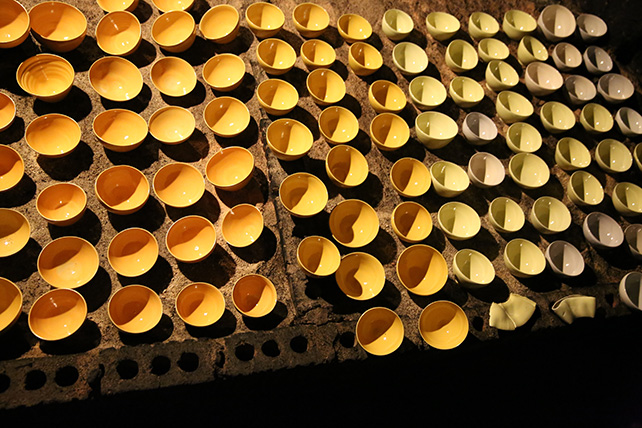