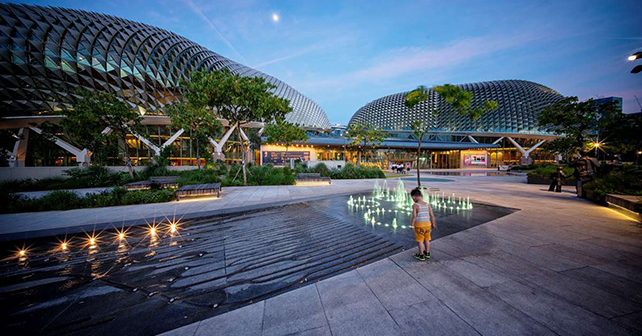 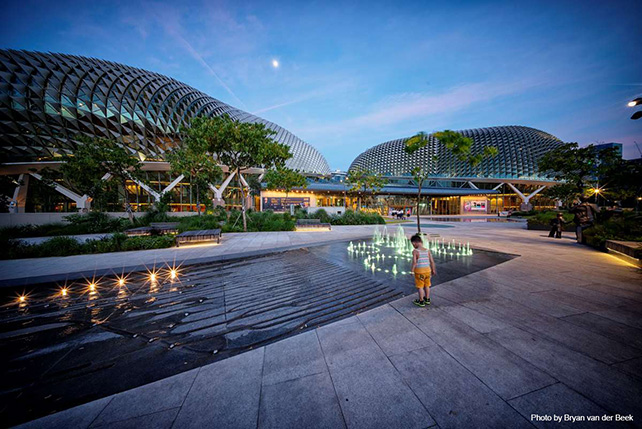 The Esplanade Co Ltd announced the appointment of Yvonne Tham as CEO-Designate from 1 April 2018. Yvonne will take on the role of CEO from current CEO Benson Puah, who has been at the helm since July 1998, from 1 August 2018.

As the Assistant CEO of Esplanade since June 2014, Yvonne has been responsible for fulfilling Esplanade’s strategic and social objectives as a performing arts centre for everyone. She has been working closely with various teams to strengthen Esplanade’s relationship and engagement with the different communities it serves, from children and youth to seniors and beneficiaries of social service organisations. Yvonne has also been involved in Esplanade’s national role in developing new works as well as artistic and technical capabilities for the industry, by working in close partnership with Singapore, regional and international artists.

These responsibilities build on her experience in the development of arts and cultural policies, programmes and infrastructure in the public sector, prior to her joining Esplanade.

As Esplanade turned 15 in October 2017, and with its new waterfront theatre to be built by 2021, the national performing arts centre is set to touch the lives of many more through the arts—inspiring the young and nurturing the next generation of artists, commissioning and producing more new works by Singapore artists, and taking them from home to the world stage.