A Conversation with Newsha Tavakolian 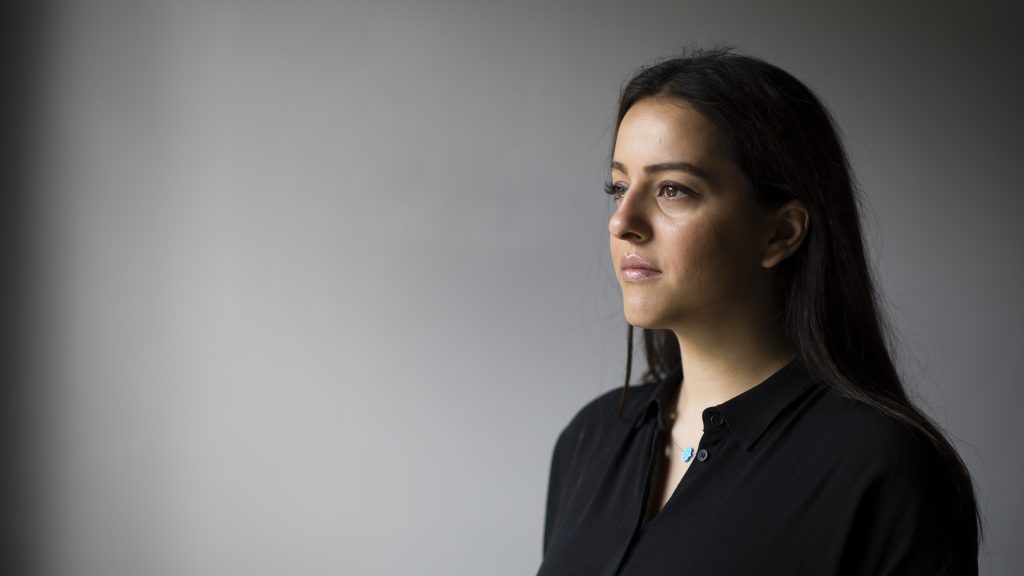 Best known for her iconic photographs, photojournalist Newsha Tavakolian creates opportunities to decipher the human condition with candour and sensitivity. Her ongoing engagement with the human figure has produced intense aesthetic portraits of intimacy and silence. Take, for instance, her expansive exhibition I Know Why The Rebel Sings at
The O.P.E.N., which movingly shows the terror of human conflicts as well as the oft-forgotten realities of those forced to pick up the pieces in the aftermath.
The 35-year-old self-taught photographer first garnered public attention at the age of 18 when she documented the 1999 student uprising in Tehran. Since then, she has fearlessly expanded her coverage to humanitarian tragedies in countries like Iraq, Lebanon and Syria. She has developed a dynamic wartime style that spotlights the human condition – in all its glory and depravity – amid the bloody shadows of military skirmishes.

Her works have been published by international publications from The New York Times to National Geographic, while institutions like the Victoria & Albert Museum have included her photography in exhibitions. In 2014, she was chosen as the fifth laureate of the Carmignac Gestion Photojournalism Award. Last year, she was named Principal Laureate of the Prince Claus Award and also selected as a nominee of Magnum Photos. She remains an active mentor of young Iranian photographers.
Join Tavakolian for an eye-opening and inspiring evening as she gives insights into her practice and discusses her recent work in conversation with Festival Director, Ong Keng Sen.