Abode of Peace and the Lion City: A Brunei-Singapore Exhibition 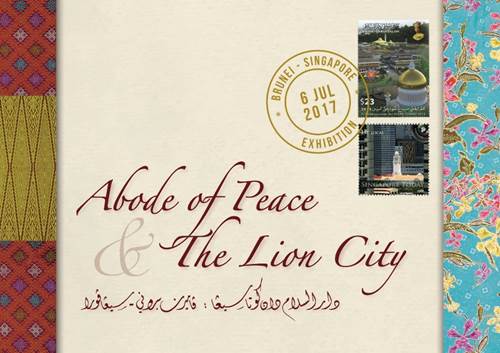 This exhibition celebrates the close friendship and diplomatic relations between Singapore and Brunei. It also commemorates the 50th anniversary of the unique currency interchangeability agreement.

Learn about the close links between Singapore and Brunei – in history, and in current bilateral cooperation. Uncover the treasures of the Brunei Sultanate, one of the oldest unbroken reigning dynasties in the world, and have the opportunity to view the Royal Regalia of the current Sultan which will be on display in Singapore for the first time.

‘Meet’ the people of Brunei and learn about their culture through stamps and artefacts. Immerse yourselves in one of the richest and most biodiverse virgin forests in the world through multimedia interactive and view some rare flora and fauna via specimens and stamps. 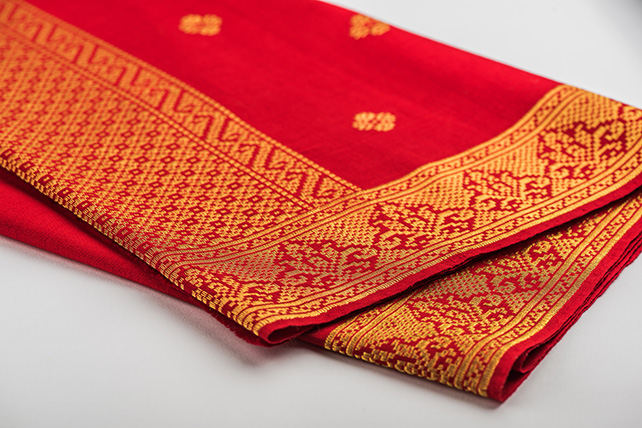 Highlights of the exhibition include: