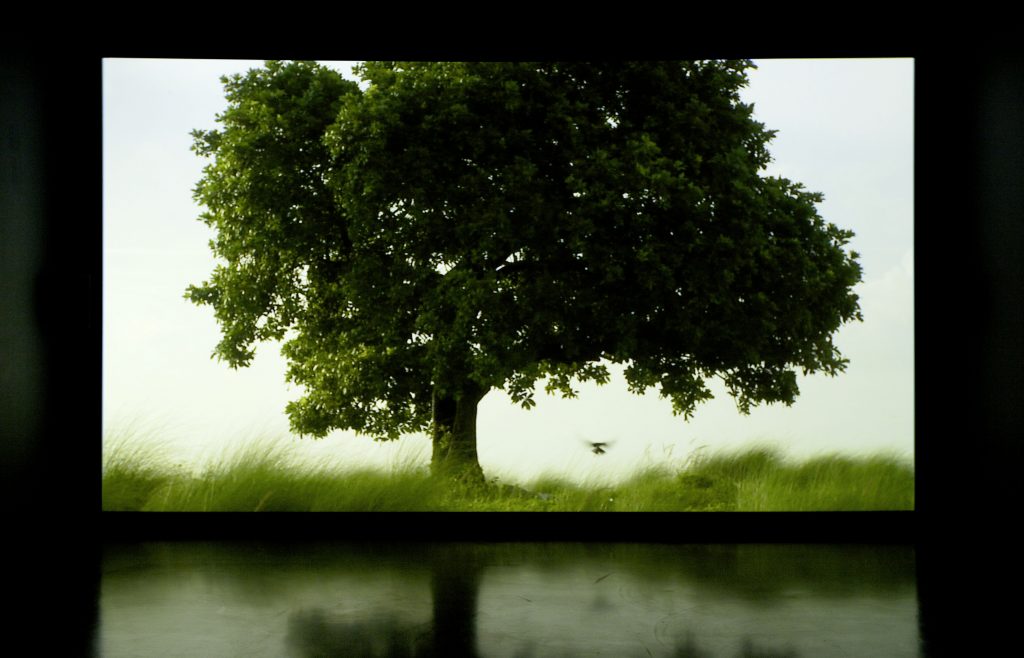 In collaboration with Sudhir Pattnaik/Samadrusti and Sherna Dastur