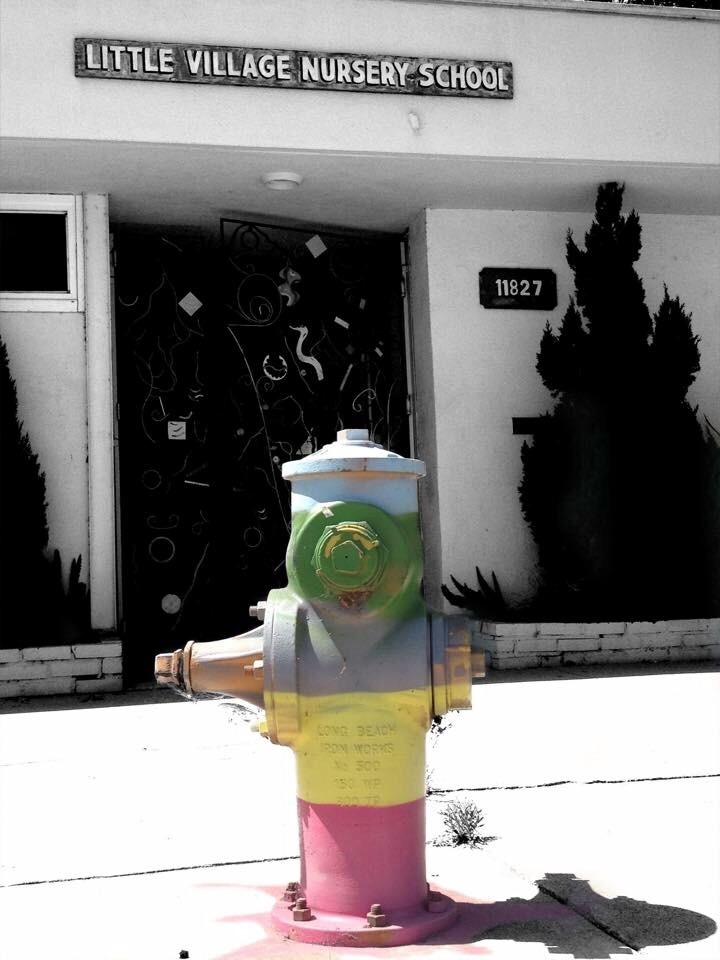 Hydrantz is a visual journey through some of the most celebrated cities around the globe from Los Angeles to New York, Singapore to Prague, seen from the viewpoint of one of the most seemingly ordinary objects–fire hydrants. The artist, Janti J. Brasali, captures these common, dirty hydrants and by making them the focal point in each work, she elevates the importance and status of these hydrants to be beautiful and significant landmarks in every corner of the cities.

As fire hydrants’ main function is to defuse fires and save lives, they complement Element Art Space’s annual charity exhibition. This year, Element Art Space will support Kidz Horizon Appeal. Established in 2004, the Appeal is a charitable organisation that attends specifically to the medical needs of the most vulnerable in society – the needy children and women with chronic illnesses. Since it started, the Appeal has adopted the KKH Health Endowment Fund (KKHHEF) and almost a million is raised annually to help children with chronic illnesses, including cancer.

Hydrantz composes of 28 artworks. The exhibition will run until 21 June 2015.

About the Artist
Janti J. Brasali (b.1965) graduated with B.A. in Economics from University of Southern California in 1990. She started photography in 2002 and has subsequently joined group exhibitions in Jakarta. Her most recent solo exhibition was held last year at the World Trade Centre in Jakarta.