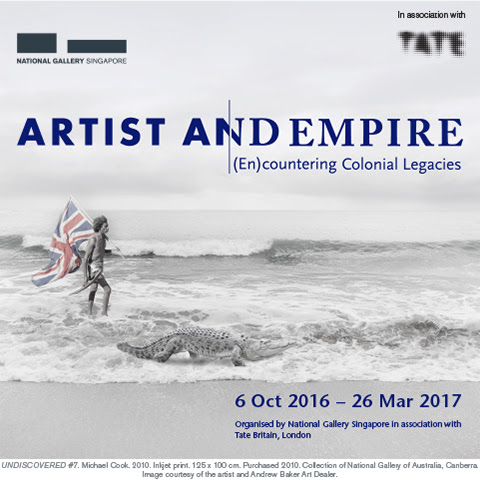 Organised in association with Tate Britain, Artist and Empire: (En)countering Colonial Legacies explores the different ways in which the British Empire has been represented and contested through art. It adopts a contemporary perspective to critically examine art produced in relation to the colonial experience, and the rise of modern art in former colonies in Southeast Asia, India and Australia – with a special focus on Singapore and its enigmatic founder, Sir Stamford Raffles.

Ranging from the 16th century to the present day, Artist and Empire draws upon close to 200 works spanning across diverse international and regional collections. These include key loans from Tate Britain, and other renowned British institutions which include the British Museum, National Portrait Gallery, London and the Victoria and Albert Museum; regional institutions such as the National Gallery of Australia and Museum of Modern Art Tokyo; and Singapore’s National Collection.

On display will be iconic works such as Lady (Elizabeth) Butler’s 1879 oil on canvas The Remnants of an Army (pictured above); grand portraits of key figures of Singapore’s colonial past – namely Sir Stamford Raffles, Sir Frank Swettenham, Queen Victoria and Her Majesty Queen Elizabeth II – including contemporary works by artists from both Singapore and the UK such as Lee Wen (SG), Tang Da Wu (SG), Erika Tan (SG), Andrew Gilbert (UK) and the Singh Twins (UK). 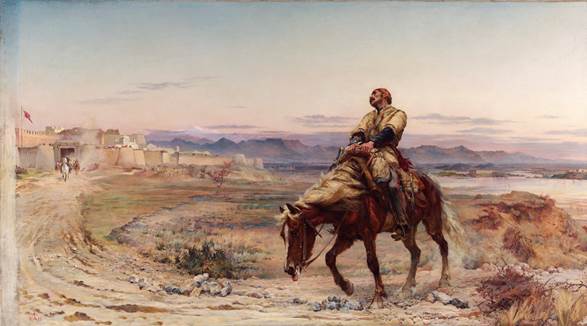 lizabeth Butler, The Remnants of an Army (1879), Collection of Tate, Presented by Sir Henry Tate 1897