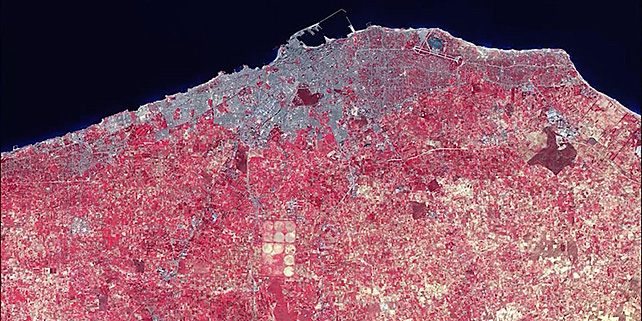 The Assembly Chronicles of Displacement is an online gathering to address urgent issues of our time, explore alternative futures, and discuss and share knowledges and practices, facilitating international and transdisciplinary conversations on displacement and forced migration. Through a series of public talks and conversations alongside screenings, the Assembly will reflect on the outcomes of prior workshops (led by Jonas Staal and Bread and Puppet Theatre) and further the discussion on the intersection of art discourses and socio-political activism.

Although entirely online, the Assembly’s base is in Singapore and Southeast Asia where many of the participants are from, and will focus on border politics, ethics of documentation in conflict zones and refugee camps, as well as the euphemisms and government rhetoric used around forced migration, which in the ASEAN region is referred to as “irregular migration.”

Register HERE to watch the livestream.