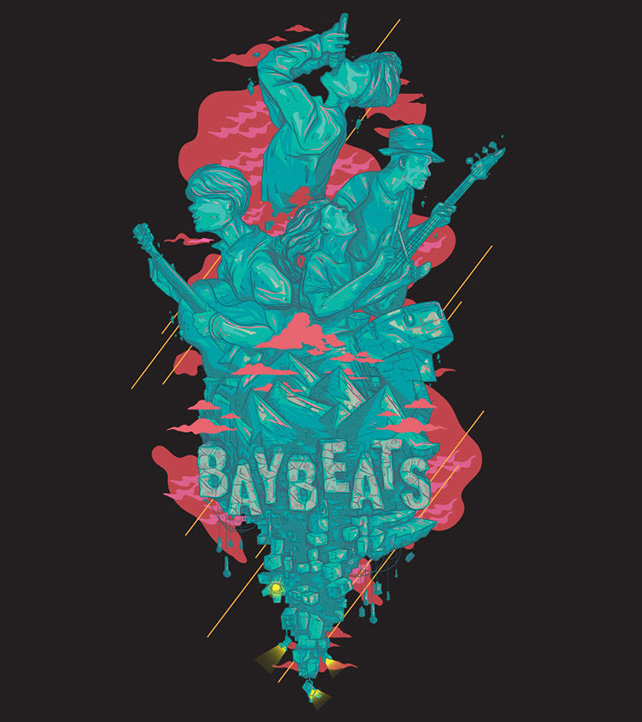 This year, we invite you to rock out to an eclectic array of sounds from indie rock to hip hop and more at the new LiveWire stage at the Esplanade Forecourt Garden. Sharing the same space but on the opposite end is Open Stage, featuring unplugged sets, which was last seen at Baybeats in 2016. At the reintroduced Open Stage, new musicians have an opportunity to be a part of Baybeats.

Those who mourned the loss of the Baybeats Powerhouse stage along the Esplanade Waterfront last year have nothing to fear. The stage is gone but the edgy and heavier sounds it’s known for will be heard at the Arena (Esplanade Outdoor Theatre).