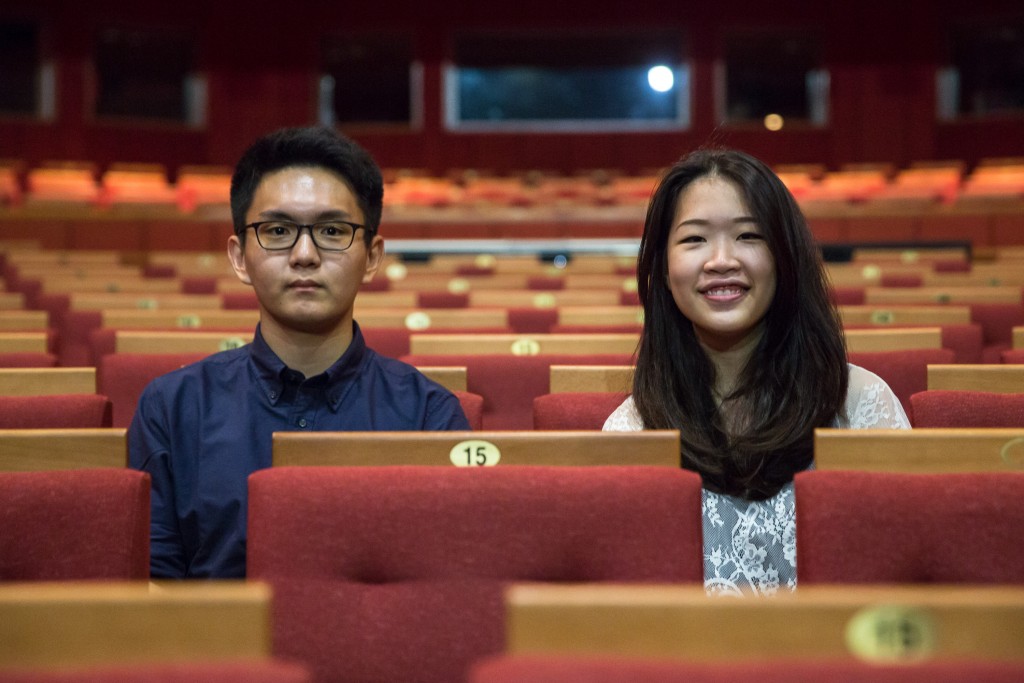 Bennett’s music is as much a portrayal of his emotions as it is an attempt to convey different ideas to listeners. While fairly new to the scene, Bennett has been slowly making his mark since embarking on his solo project in 2015. Joined by a constantly changing ensemble, he not only writes music for solo guitar but also for various acoustic instruments, as well as voice. Inspired by pastoral imagery, everyday experiences and dreams, join Bennett as he draws you into his sonic landscape and fill your evening with a little wanderlust.