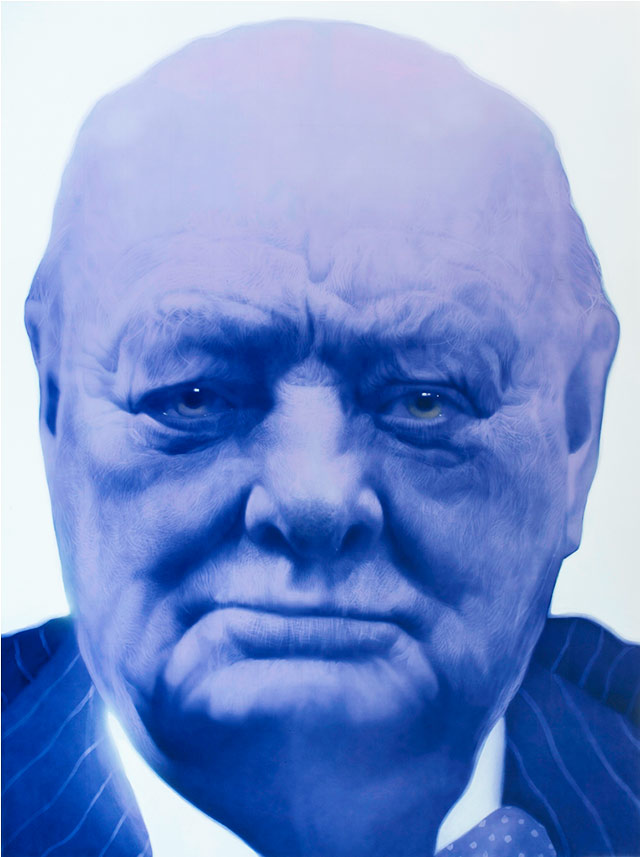 Exploring the theme of reality, Mulan Gallery invites viewers to question the notion that photographs present the most lifelike representation of the world as we know it. ‘Beyond Reality’, an exhibition showcasing 5 exceptional talents working in the realm of hyperrealism will run from 22 January to 27 February 2016.

These intense expressions of life invite the viewer to look deeper into the subject matter represented before them. So accurately crafted and portrayed on the artists’ chosen medium, these photorealistic visuals intrigue the senses, and compel the viewer to look beyond appearances and to question the essence of reality as they know it.

Hours: Tuesday to Saturday: 11.30am – 6.30pm. Closed on Mondays, Sundays and Public Holidays