Call for Entries 2016: A Design Film Festival and FoodCine.ma 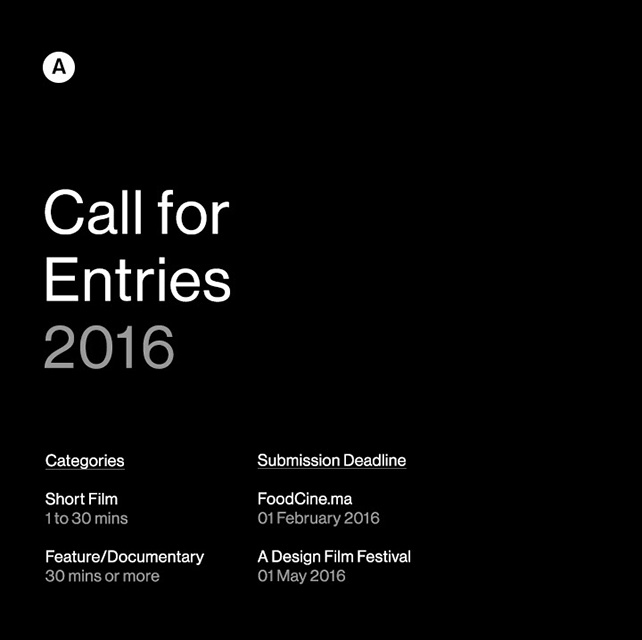 Whether you’re a filmmaker or from the film community, we like to receive your submissions and nominations of films for DFF, focused on design and its subcultures, and FoodCine.ma, a festival that looks at the culture of food.

There are two categories for entries: Short films (less than 30 mins), and Feature-length films and documentaries (more than 30 mins).