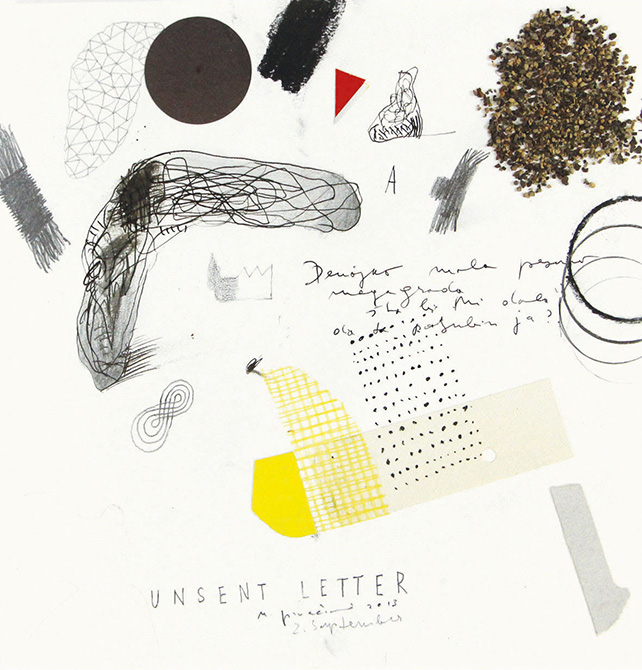 All three artists work primarily on canvas, while their works are influenced by ink painting, they have distinctive visual languages. Milenko, enthralled by the beauty and fluidity of Chinese ink paintings, paint layers, strokes and abstract elements that are featherlight and rich in narratives. Jin Jie is very much influenced by the Jiangnan style, fixated on appreciating the poetic beauty of his beloved hometown in its most reduced and simplistic form. Huang passionately extracts visual elements of calligraphy into his colourful and zippy paintings.