Civilisations in Ruin: Raffles and the Course of Empire 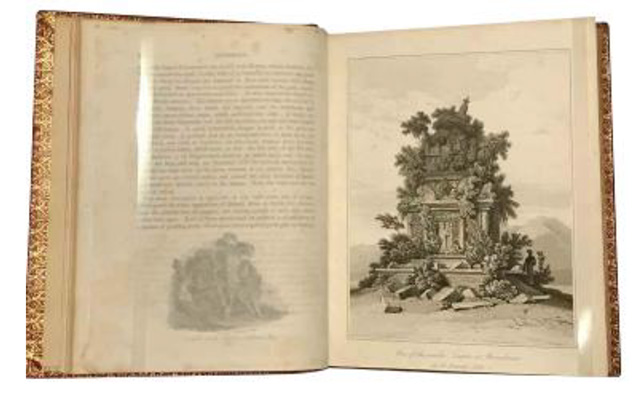 When Raffles published his landmark book The History of Java in 1817, ruins were far more than mere architectural detritus of a former age. Images of ruins reminded people of the transience of human achievements, and stimulated broader philosophical enquiries into the rise and decline of entire empires.

This talk by Dr Sarah Tiffin examines the picturesque appeal of ruins as featured in The History of Java and the role that these images played in Britain’s own imperial ambitions in Southeast Asia.