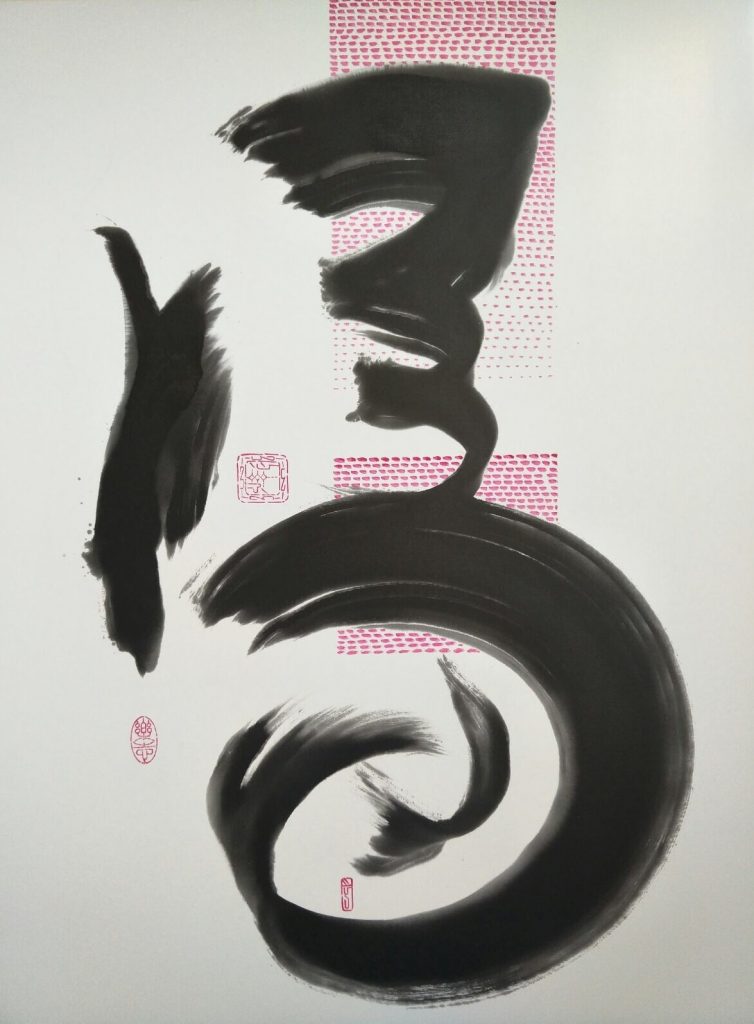 Tay Chee Toh was conferred the Cultural Medallion in 1985. He graduated from the School of Western Fine Arts, Nanyang Academy of fine Arts. His works have won the first prize in various competitions; including the Dr Tan Tsze Chor competition and the United Overseas Bank (UOB) Painting of the Year Competition. He has held solo exhibitions with various art forms such as modern art painting, sculpture, sculpture in motion and woodblock.

Born in Singapore in 1940, Sim Pang Liang graduated from the School of Western Fine Arts, Nanyang Academy of Fine Arts. He held a solo exhibition of “Modern Painting and Calligraphy Exhibition” in 2011 and his works have won prizes in China, Korea, Japan, Hong Kong and Singapore.

Yong Cheong Thye was born in 1946, and is currently the Vice President of the Federation of Art Societies (Singapore), The Vice Chairman of Shicheng Calligraphy & Seal Carving Society, the Official Spokesperson of the Chinese Calligraphy Society of Singapore, the Vice President of International Art & Culture (Singapore) Federation. In the past decades, he has held solo exhibitions of calligraphy in Malaysia, Chicago of United States, Singapore, Seoul of Korea and China.

There will be a talk by the four Masters on Creative calligraphy on 16 December, at 5pm, as well as a demonstration on 17 December, at 3pm. The Creative Chinese Calligraphy Exhibition 2017 will be displayed at the ION Art gallery from 13-19 December 2017.