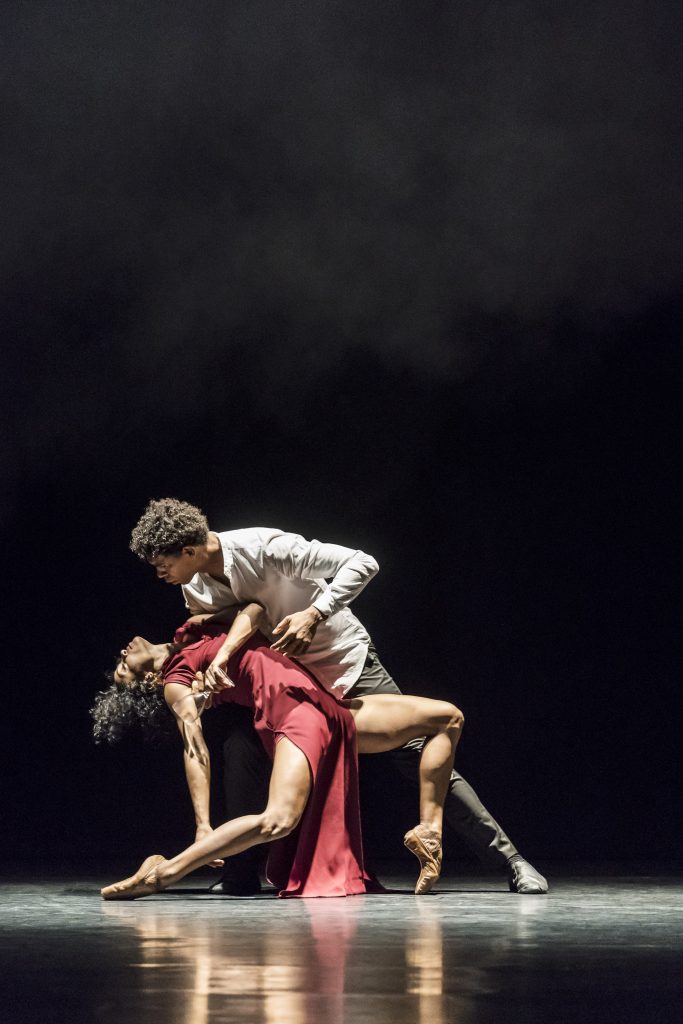 Raised in an impoverished district of Havana, Acosta’s talent and drive fuelled a meteoric rise that saw him become the first Cuban principal dancer of London’s Royal Ballet and one of the most celebrated dancers in the world. This international mixed bill includes works which pay tribute to Acosta’s Cuba and presents the exceptional talent from his beloved country. Dancers from the company combine both classical and contemporary dance effortlessly, imbibed with Cuba’s rich musical and dance influences.

In the programme are two enchanting duets on mythical creatures by the renowned choreographer Sidi Larbi Cherkaoui, with Mermaid featuring a rare guest appearance by Acosta. Like a fish out of water trying to walk on dry land, or a stranger in unknown territory, the mermaid looks for help and guidance. With fluid virtuosity, she slithers like a human wave around Acosta’s deft partnering. The second duet, Faun, is inspired by the 1912 ballet by Vaslav Nijinsky, L’après midi d’un faune, set to Debussy’s original score with additional music from Nitin Sawhney. The reprised dance of desire between a faun and a forest nymph takes on a new lithe, loose-limbed strangeness. The original Debussy score has been framed in a multi-layered soundscape with electronic and South Asian undertones by Sawhney.

In Paysage, Soudain, La Nuit (Landscape, Suddenly, The Night) Swedish choreographer Pontus Lidberg connects to the soul of Cuba. The light and lively piece is set in a field at twilight, its playful choreography pulsing with the rhythms of the Cuban rumba as dancers spin and leap in through buoyant ensembles and duets. The programme is rounded off with the energetic Alrededor No Hay Nada (There is nothing around) by Spanish choreographer Goyo Montero. The ensemble moves through a series of dramatic tableaux coloured with jumps and acrobatic lifts, sliding and leaping in and out of light and darkness to spoken poems and jazz songs by Joaquin Sabina and Vinicius de Morais. The work is a reflection on human relationships and the Latino-American reality, speaking of the need to live fully in the present as tomorrow may not come.

With the support of Sadler’s Wells in London and Valid Productions, Acosta Danza is driven by Acosta’s vision to give the next generation of Cuban dancers world-class opportunities. The company has received international ovations as an exciting new force in dance.