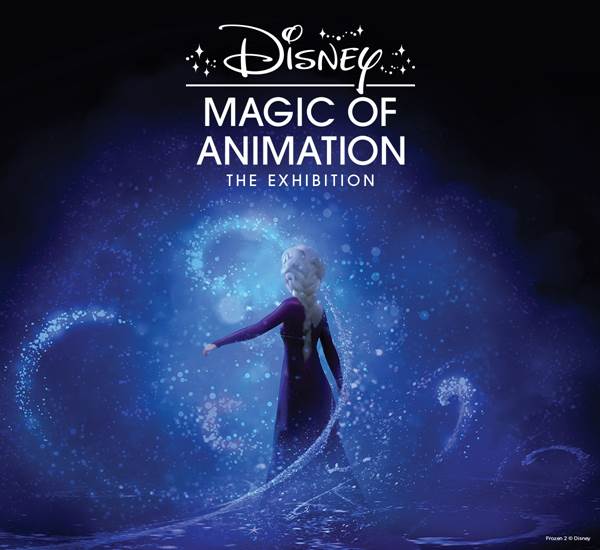 Uncover the magic behind Walt Disney Animation Studios’ most beloved animated movies at Disney: Magic of Animation, opening at ArtScience Museum on 26 October 2019. The exhibition offers visitors the rare opportunity to experience over 90 magical years of Disney animation. One of the highlights of the show is the debut of original artworks from the highly-anticipated film, Frozen 2.

From Steamboat Willie (1928), the first Disney cartoon with a synchronised soundtrack, classic films including Snow White and the Seven Dwarfs (1937) and The Lion King (1994), to blockbusters such as Frozen (2013), Zootopia (2016) and Moana (2016), the exhibition pays homage to the artistry and technological innovation that have brought Disney’s world-renowned characters to life. 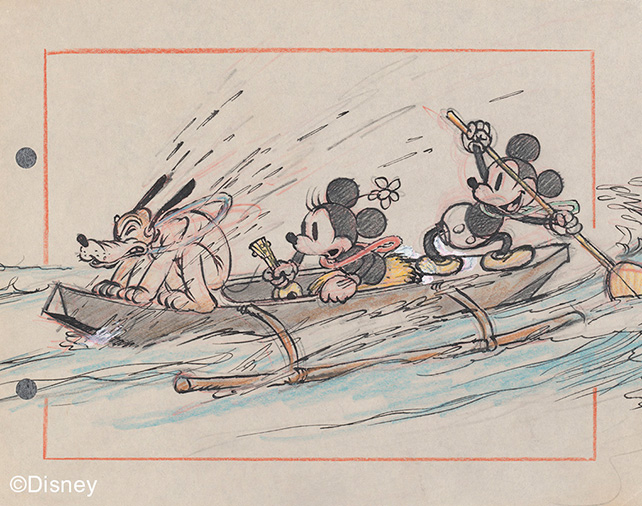 Presented in five chapters, the exhibition begins with “Creating Believable Characters: Bringing Drawings to Life” which reveals how early Disney animators pioneered new animation techniques. Visitors will see how the characters we have grown to love start as two-dimensional illustrations, and learn the ways that animators used innovative techniques to portray movements naturally.

The second gallery, “The Magic Begins: Continual Research and Development” tells this story, through a series of concept artworks, sketches, the display of the revolutionary technological tool, developed at Disney Animation, and the multiplane camera.

The third gallery, “Producers of Magic: Creating Diversity in Expression and a Wider World” celebrates the talented Disney animators who produced films that expressed a bold and brilliant variety of artistic styles.

With the advancement of computer graphics technologies, coupled with the involvement of leading Broadway songwriters, Disney’s films began to move beyond the world of animation to explore new musical possibilities, evoking powerful emotions among its audience. “Towards New Dimensions: Digital Advances, Musical Seas”, the fourth exhibition chapter showcases artworks from the striking films of this era.

The final section of the exhibition, “Bringing People Together: Social Diversity, Messages for Our Global Future” conveys impactful messages that build on social values, such as the importance of family bonds, cultural diversity and respect for nature.