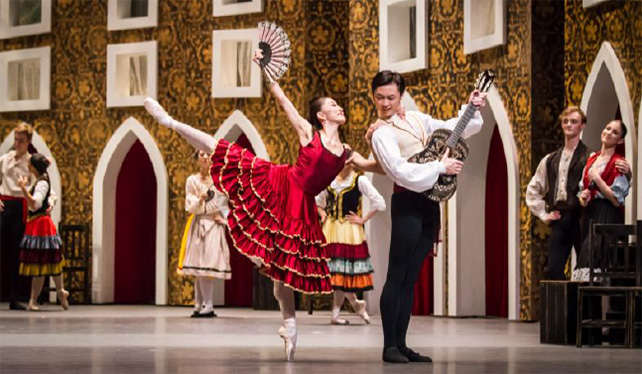 SDT’s company premiere of Don Quixote in 2014 garnered rave reviews during SDT’s premiere and fronted the cover of Dance Europe in Jan 2015! Originally choreographed by Marius Petipa, with music by Ludwig Minkus, the ballet was initially created for the Bolshoi Ballet in Russia. It was re-staged by the legendary Kitri, Cynthia Harvey, with sets and costumes especially designed for SDT by Bruce McKinven. Based on the famous tale of Miguel Cervantes, this classical ballet is filled with energy, humour and fun; this is the ballet not to be missed!