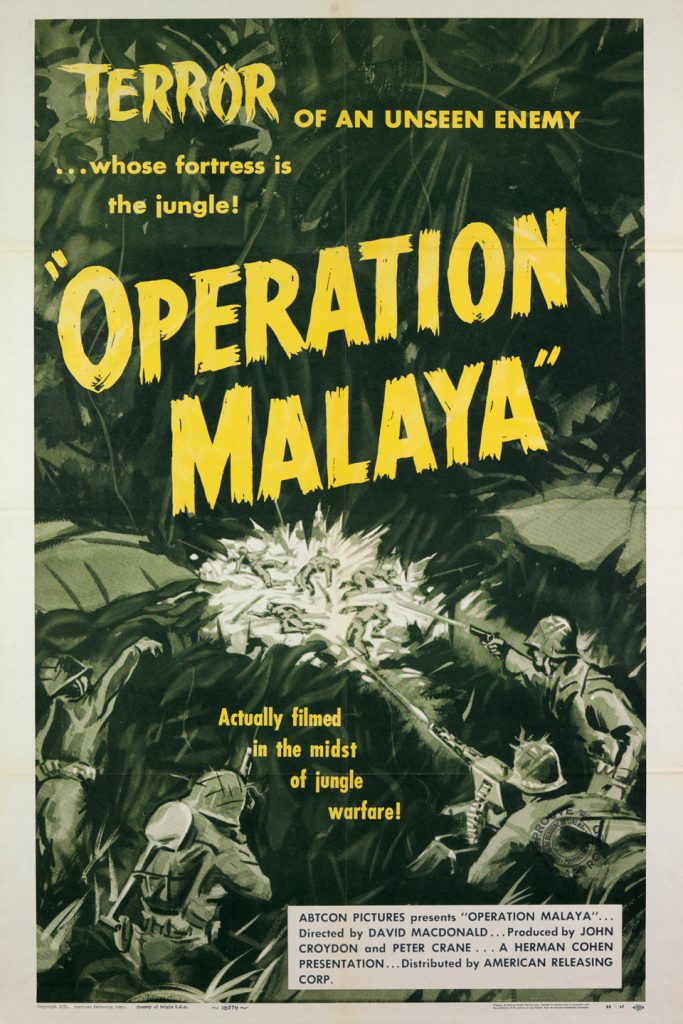 As part of Art Day Out! x Singapore HeritageFest, Gillman Barracks and the Asian Film Archive present the ‘Eastward Bound’ film programme. Come join us at the former Regal Cinema (Blk 7) for an afternoon of film screenings that explore the histories of Western presence in Singapore. The screenings and accompanying talks (2-8pm) include Operation Malaya (1953), Gaston Méliès and his Wandering Star Film Company (2015) and a selection of short films by contemporary Singapore-based filmmakers investigating the country’s historical narratives in retrospect.