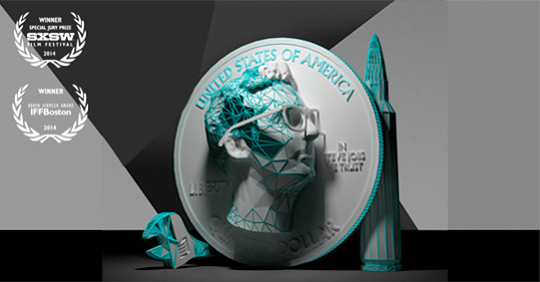 3D printing is a revolution in a new dimension. Who will make it? Watch the Singapore premiere of Print The Legend (PG-13), an award-winning documentary on the race for market leadership in 3D printing.

The film focuses on the people and companies competing to bring the revolutionary technology to the masses, enabling them to print in their homes, an infinite variety of articles such as human organs and engine parts. Start-ups MakerBot and Formlabs vie to produce affordable desktop 3D printers; compete to control the narrative of the 3D printing market; and put up a fearless challenge to industry stalwarts Stratasys and 3D Systems.

Preceding the film screening is a special tour of the Prototyping Lab @ NDC, and demonstrations on 3D printing techniques. Hosted by OneMaker Group.