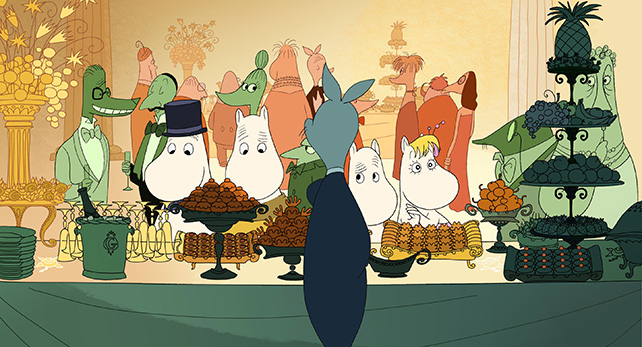 The 5TH French Animation Film Festival returns to Alliance française with a selection of the latest French successes of the animation film industry. The event is presented as part of Voilah!, a major French cultural festival organised by the French Embassy and the Institut Français Singapour (15th April – 31st May 2016) aiming to bring the best of French culture to Singapore.

One of the key highlights of the French Animation Film Festival include The Little Prince , the first animated feature film adaptation of The Little Prince, the famous novel by Antoine de Saint-Exupéry. The film was premiered at the 68th Cannes Film Festival in an out-of-competition screening, won the Best Animated Feature Film at the César Awards 2016 and became the most successful French animated film abroad of all time.

The festival will open with Long Way North which has won the Audience Award at the Annecy International Animation Film Festival 2015. Other family entertainment Phantom Boy, comprising a cast of famous french actors (Audrey Tautou, Edouard Baer), should also appeal to a broad audience. Moomins on the Riviera will entertain the little ones while The Congress and The Magic Mountain will please the adults. There is something for everyone at the 5TH French Animation Film Festival!