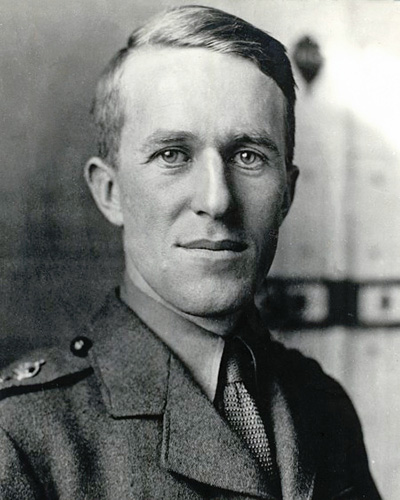 This talk will examine the enigmatic celebrity T. E. Lawrence, through his own work “The Seven Pillars of Wisdom”, and in the context of the critical period of world history in which he lived. His story touches the First World War, the breakup of the Ottoman Empire, the transitions of European Imperialism, the first steps in Western oil exploration, and the creation of the modern Middle East.

About the speaker
Marina Thayil is a volunteer docent with the Friends of the Museums, where she is research coordinator for the ACM’s special exhibitions. She is also actively involved in the ACM docent-training programme. An independent researcher, she has lectured on a variety of topics, from Ghandi and the Epic of Gilgamesh to Daoism and Hindu art. She has an MA in English literature from the University of Bombay, has lived in Mumbai, Hong Kong, Kuala Lumpur, and Singapore, and travels extensively, including aboard sailing ships.

This lecture is free and co-organised with Friends of the Museums (Singapore). Seats are available on a first-come, first-served basis. No registration is required.