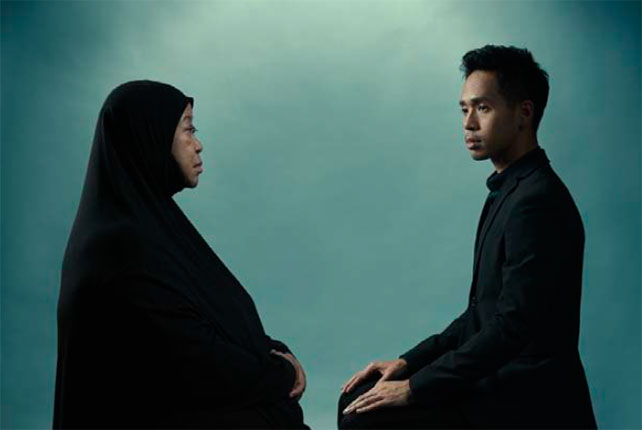 10-year-old Eric enjoyed visiting the home of his neighbours, Habiba and Ismail. The couple, who was so fond of him, treated him like their own child. In the embrace of this warm relationship, Eric felt cared for and loved. To his young mind, the door to Habiba and Ismail’s house was a gateway to paradise. Fast forward 20 years, Eric is now 30 and has returned to his childhood home to visit his neighbours, only to uncover a shocking secret that has lain hidden in the house where he spent so many happy hours as a child.