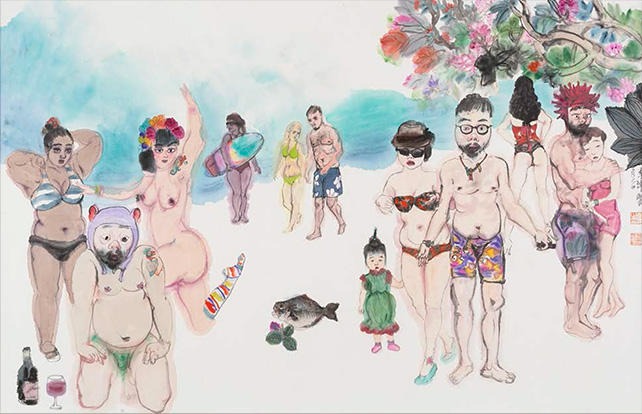 Gajah Gallery celebrates its 20th Anniversary in a monumental exhibition featuring 25 artists from Southeast Asia, China, and the United States. This hugely ambitious show brings together some of the most prolific talent throughout the region that the Gallery has collaborated with over the years. Established in 1996 by director Jasdeep Sandhu, Gajah is one of the oldest Singapore-owned commercial galleries, and among the few that regularly exhibit at international art fairs. Outside of the Gallery’s two locations in Singapore and Yogyakarta, Gajah Gallery has exhibited in London, Yangon, Havana, Hong Kong, Manila, Tokyo, and Jakarta. 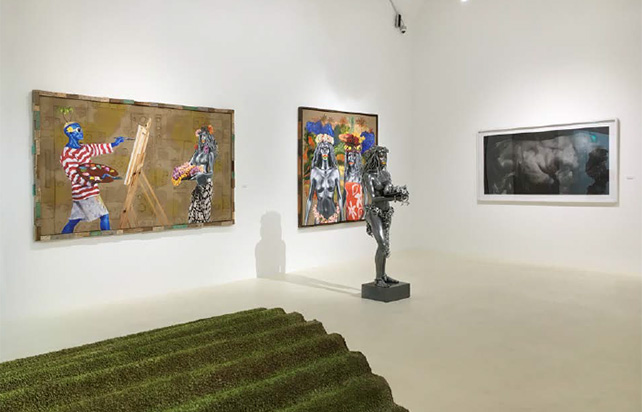 The exhibition will include new paintings and sculptures by these exceptional artists, alongside some iconic works from the region’s most historically renowned modern artists of the past half century. Indonesian artist Semsar Siahaan’s (1952 – 2005) masterpiece ‘Dalam Kamar’, for instance will be shown for the first time in Singapore. The late Myanmar artist Bagyi Aung Soe’s work will also be shown in this exhibition, following its inclusion at the National Gallery’s ‘Reframing Modernism’ exhibition earlier this year. New paintings by Ashley Bickerton, Li Jin, Ahmad Zakii Anwar, Jogen Chowdhury, Rudi Mantofani, Vasan Sitthiket and Yunizar will debut on the opening weekend, along with Suzann Victor’s stunning ‘Angel’ from her recent ‘Halo’ series, and Kumari Nahappan’s ‘Movement 1’.