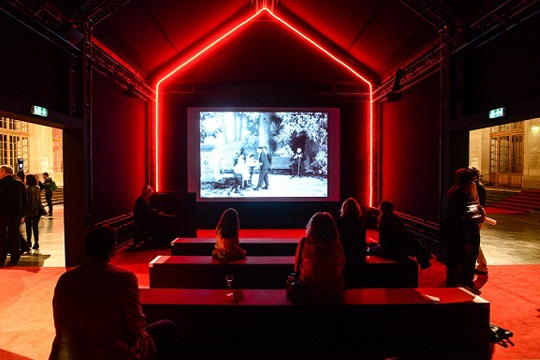 French film company Gaumont is one of the most well-established studios in the industry, celebrating in 2015 its 120 years of film production and distribution. The National Design Centre, as an eclectic centre for design, serves as the perfect backdrop to discover the history and development of Gaumont and movies in France across the decades.

Interactive and educational, the exhibition, which will make its Asian premiere, offers the best of Gaumont and French cinema through posters and exclusive screenings, which illuminate its central role in French culture.