Ghost on the Wire 2: Showcasing 18 Singapore and British artists 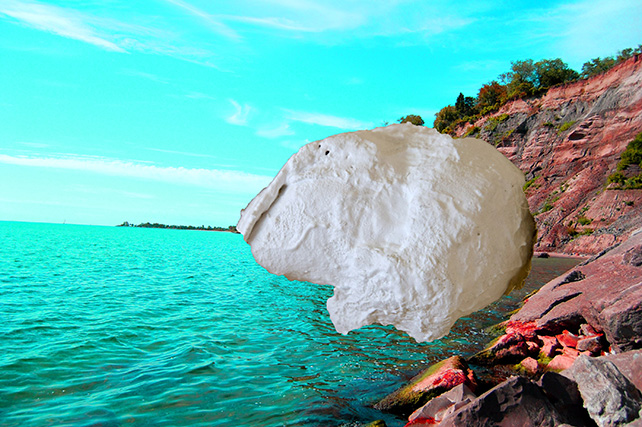 To One in Paradise by Camila Greenway

Eighteen artists from Singapore and the United Kingdom (UK) will have their works showcased at Ghost on the Wire #2, a multi-disciplinary exhibition curated by UK-based curatorial partnership, DEM Projects (Gavin Maughfling and Suzanne De Emmony). The show will run from 18 August to 4 September at Objectifs, Centre for Photography and Film.

The exhibition will feature a mixture of works from the first edition of Ghost in the Wire, and new works specially created for the Singapore show. Ghost in the Wire was first shown at the Bermondsey Project Space in London in 2014. The works include video art by Singapore artists Sarah Choo and Ting Min-Wei, photography by British artists Suzanne De Emmony and Andy Lacey, and the opening event will feature two performance pieces by Singapore artists. The first, Still Lives by Daniel Kok, is a durational performance that looks at the precariousness of bodies when bound by rope. The second is a dramatised reading by Tania de Rozario and Lynn Lu titled Fuse II, which examines ideas of technology in relation to personal histories.

The exhibition’s theme is mediated communication. The title borrows from philosopher Gilbert Ryle description of the mind as ‘the Ghost in the Machine.’ The ‘wire’ can be seen as channels of communication such as the human voice, a telephone cable, Skype, text, or email. The ‘ghost’ might take many forms: the misunderstanding of a word or a look, an error in translation, a technical glitch, interference in transmission, or the barriers created by time and loss. As such, the works in the exhibition look at ways in which communication through different channels aid and fail us, in addition to asking other questions about the ways in which we communicate.