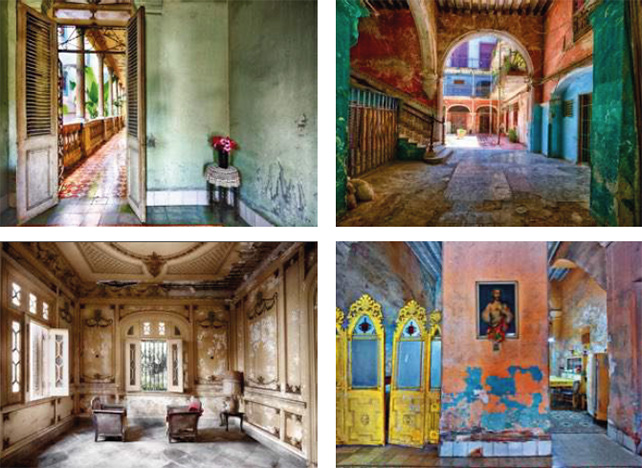 Art enthusiasts in Singapore can now buy hand-signed limited edition art pieces at LUMAS gallery, which exhibits an extensive range of modern, classic and unique work. The renowned editions gallery LUMAS is now open in Singapore – the latest to its international network of more than 40 galleries worldwide – at the heart of Orchard Road in PARAGON.

LUMAS gallery in Singapore will celebrate the launch of the new gallery with Werner Pawlok’s latest photographic print series, ‘Cuba – expired’, where the powerful images tell a compelling story of a rapidly changing country, providing an insight into decades of glory and unimaginable splendour.

A self-taught photographer from Stuttgart, Germany, Werner Pawlok first picked up a camera when he was sixteen in order to take pictures of his idol Jimi Hendrix on stage in 1969. Since then, he has been looking through a lens into the depths of rooms and souls. Even if the people in front of the camera would prefer otherwise, Pawlok captures their very essence in his one-of-a-kind photographs.

Pawlok’s work enjoys wide recognition around the world, with numerous international awards, solo exhibitions, and group exhibitions with great artists such as Warhol, Richter, Mapplethorpe, and Polke. Pawlok’s career began in 1977, when he opened his first studio in Esslingen, Germany. Sever years later, he moved to Stuttgart. In 1988, he went to New York for a year. In addition to his haunting
black and white Polaroid portraits of authors, his signature style is most recognisable in his “Photography Paintings” or in his celebrity and fashion photographs.

The exhibition will also present the works of artists and photographers Larry Yust and Luigi Visconti.