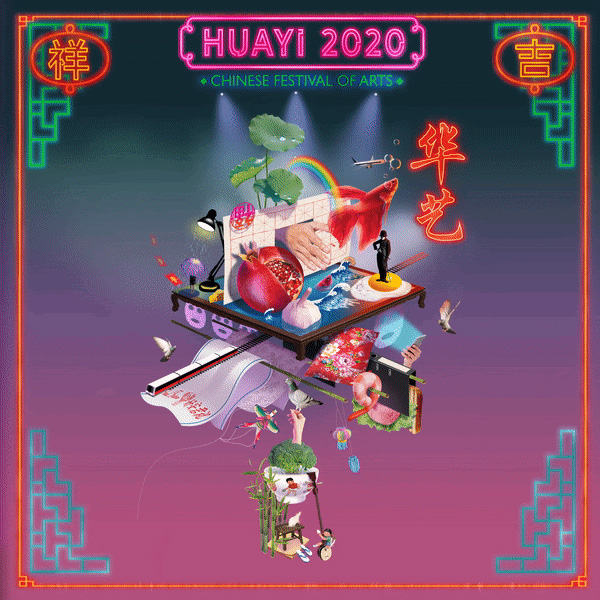 Those born in the Year of the Rat are often described as witty, imaginative and curious. The Rat, after all, had out-witted the other 11 animals in the race to become the first animal featured in the Chinese zodiac calendar. As Esplanade – Theatres on the Bay ushers in the Year of Rat in 2020 with the 18th edition of Huayi – Chinese Festival of Arts, we present a specially curated programme line-up that showcases the wit, imagination and curiosity of leading Chinese artists from Singapore and beyond.

Held from the seventh day of the Chinese New Year on 31 Jan until 9 Feb 2020, Huayi presents some of the most dynamic forms of artistic expression that cut across a wide spectrum of works, from traditional to contemporary, and mainstream to cutting-edge. Esplanade also continues to commission and co-produce new works by Singapore arts companies and artists such as Toy Factory, newly formed theatre company GroundZ-0, Singapore Chinese Orchestra and established sanxian player Jessica Lu.