I Am Not a Witch [PG] Film Screening 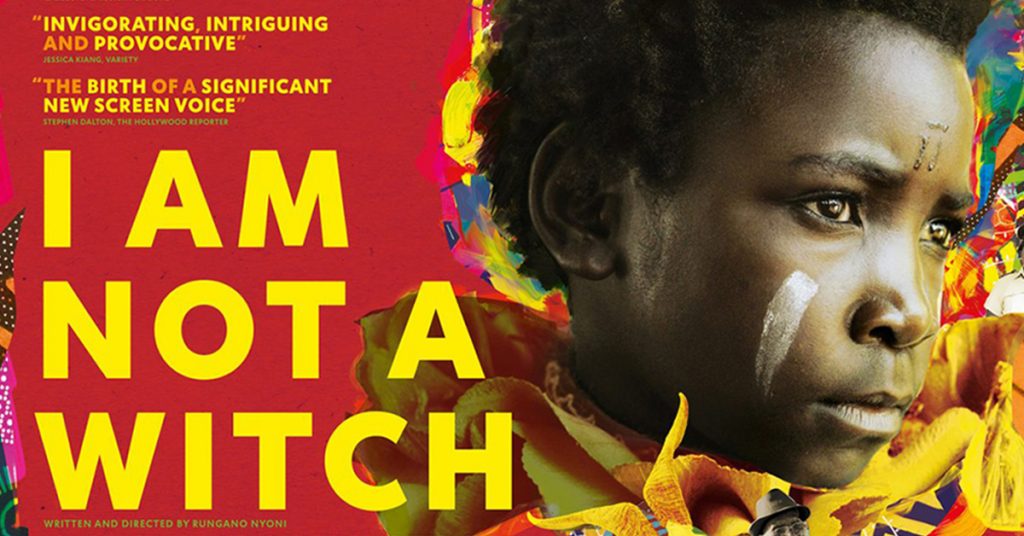 A dark satirical fairy tale about a little girl accused of being a witch. Shula (meaning ‘to be uprooted’) is a nine-year-old girl who has to make a choice: accept being branded and marketed as a witch by society, or sever ties with tradition and be transformed into a goat.

A parable of magic and misogyny, superstition and social strictures in African culture, the film is an ironic take on how tradition shapes (and exploits) female iconology to form the perspectives of society at large.

The first feature by Zambian-born, Welsh-raised director Rungano Nyoni, I Am Not a Witch debuted at the Cannes Film Festival, and was selected recently as the British entry for Best Foreign Language Film at the 91st Academy Awards.

Part of Singapore Girl, or Heritage Deployed
The Substation’s 2018 programme season,
Cities change. People die. Everything you know goes away.