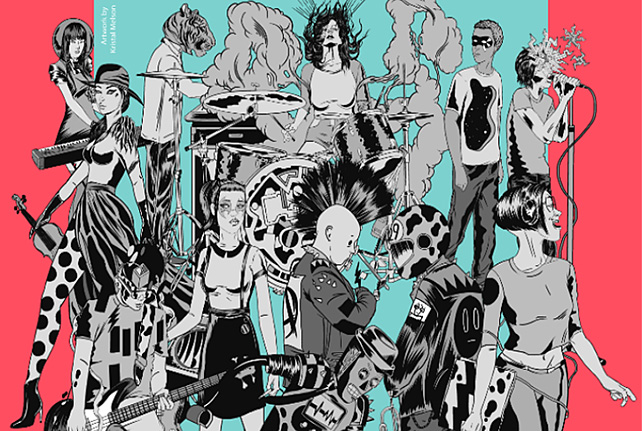 As part of the 11th anniversary of the Organisation of Illustrators Council (OIC Singapore), the council has once again teamed up with LASALLE College of the Arts to present the second edition of IAF, celebrating illustrators and illustration in Asia.

IAF is focused on originally-created content and narratives by independent illustrators who work in styles and art forms which are not commonly seen in Asia and are distinguished from the more prevalent trend of superheroes, manga and anime themes. Aside from being a showcase for Singapore’s illustration talents, IAF will also feature overseas visiting artists from France, Taiwan, Indonesia and Malaysia.

In addition to talks, workshops and book signings by illustrators, there will also be an Arts Market featuring works by professional illustrators and LASALLE students. The Arts Market is open to the public and admission is free.