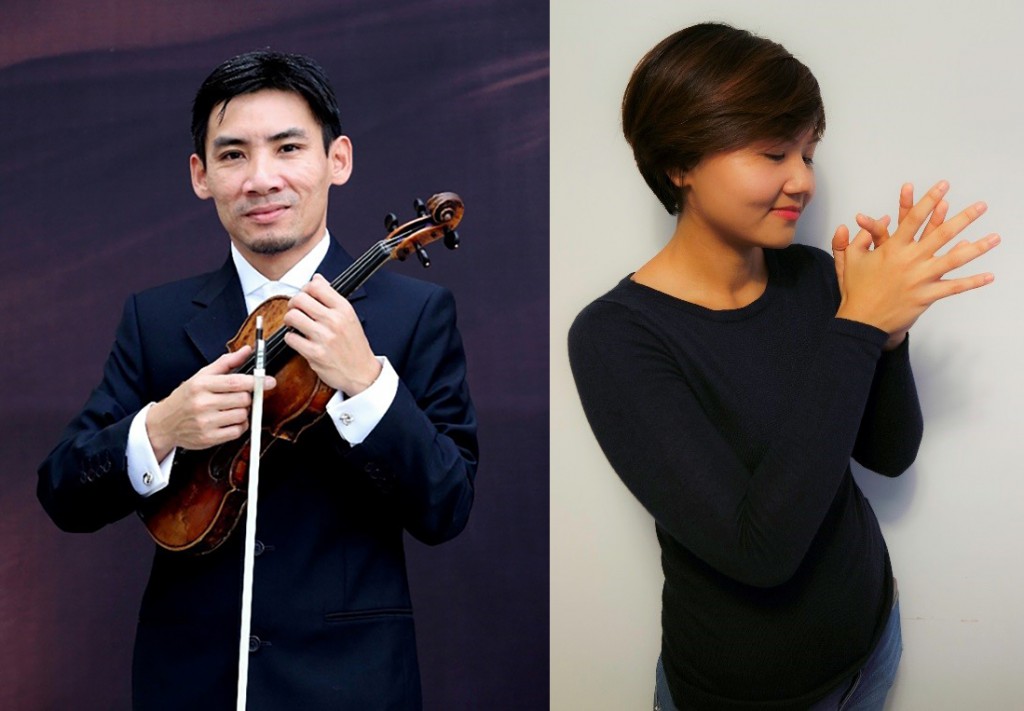 At just the age of 17, Nguyen Huu Nguyen won the first prize in the Vietnam National Music Competition. He was also the winner of several international competitions including those held by France’s Académie Ravel as well as FNAPEC. After completing his master’s degree in Chamber Music at the Conservatory of Paris, Nguyen auditioned successfully into the Orchestre National de France (French National Orchestra) in 1999 and was promoted to Third Soloist by Maestro Kurt Masur in 2003. He has since performed at many concerts in France and Vietnam which have been broadcasted on Vietnam Television, BBC and Radio France.

Tickets: $15 (tickets may be purchased at http://nguyen1601.eventbrite.sg or at the door, half an hour before the performance)
Free admission for all NAFA music students, staff and alumni