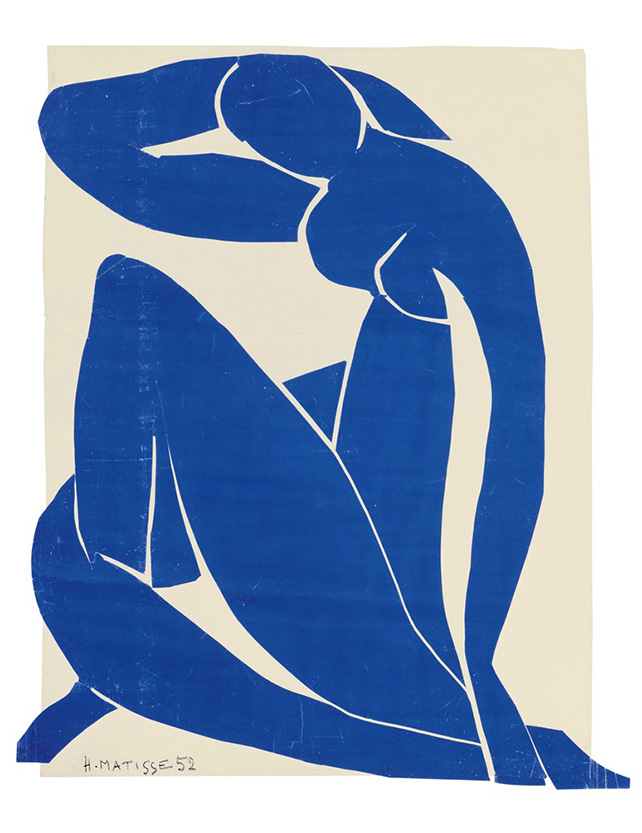 These extraordinary movies by award-winning documentarian Phil Grabsky are an in-depth look into iconic pieces and the artists that made them. The well-crafted and insightful films include experts analysis while presenting comprehensive biographies from the artists.

Munch from the Munch Museum and National Gallery Oslo (90 min)
Many know Munch as the man who painted The Scream, but his complete works are remarkable and secure his place as one of the greatest artists to have ever lived.
This event film will be going behind-the-scenes to show some of the process of putting the exhibition together — as well as providing an in-depth biography of a man who lived from the mid-19th century right through to the German occupation of Norway in the Second World War. Special guests will also offer their expert insight and knowledge to host Tim Marlow. Munch 150: A superb art exhibition and a fantastic event film.
9 June, 7pm